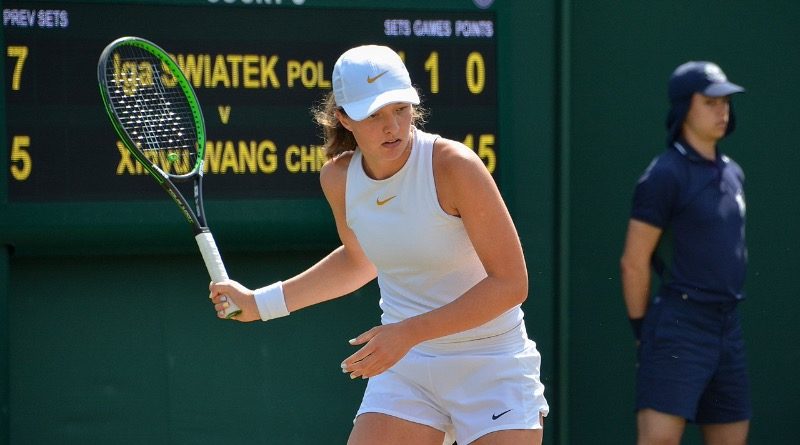 Tennis superstar Iga Swiatek has revealed that she uses LEGO sets to improve her mental fortitude and win matches.

Nineteen-year-old Swiatek – who last year became the youngest woman to win the French Open since Monica Seles in 1992 – told reporters that her sports psychologist Daria Abramowicz switched her on to the idea of unwinding with LEGO.

“Daria had this idea to do some models and [LEGO], and I think it works perfectly for my mind because I’m this kind of person who just likes to think logically and construct,” she said. “I actually did in Melbourne like two wooden models. I travelled with them from Poland.

“It’s weird because when I’m at the airport I have like two big luggage [bags], my tennis bag and two models in my hands. So it’s kind of funny.”

The Polish tennis champ clinched her second trophy at the Adelaide International tournament last weekend, but her Australian journey originally began with a 14-day quarantine – during which she assembled roughly two thirds of the LEGO sets she ordered before arriving in the country.

“I’m pretty sad that the time is going to end soon, but it’s great, it’s really good fun, so everybody should try LEGO,” Swiatek said. She now joins an ever-growing list of high-profile LEGO fans, which includes household names like Orlando Bloom and David Beckham.