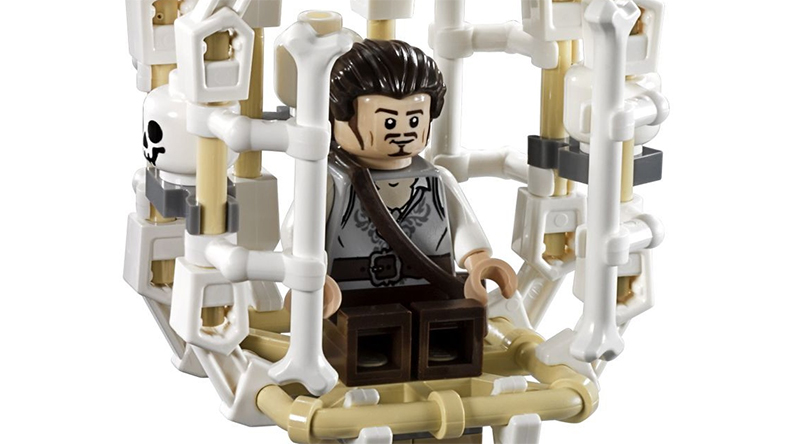 Since coronavirus saw much of the world go into lockdown, celebrity LEGO fans have been revealing their brick fandom – with actor Orlando Bloom now being outed by fiancée Katie Perry.

In a recent interview, superstar singer Katie Perry revealed that her actor fiancé Orlando Bloom is a LEGO fan.

“We have a LEGO room in our house,” she told SirusXM’s The Morning Mash Up. “It was a TV room and now it’s a LEGO room. He gets these LEGOs which are super hard to do, like the model cars and stuff and he’ll make those in two days and then he displays them on the wall. It’s like a championship LEGO wall.”

Given that two of the actor’s characters – Legolas, from The Lord of the Rings films, and Will Turner, from Pirates of the Caribbean – have been released as LEGO minifigures, fans will be wondering if they are part of his collection.

“He’ll do his LEGO for like four and a half, five hours if he wants to at night and he’ll literally come out with a James Bond car, or a Porsche, or something dope. Now this has led to him looking at maybe building his own car, so I was like, ‘you are a lot more handy than I thought you were’.”