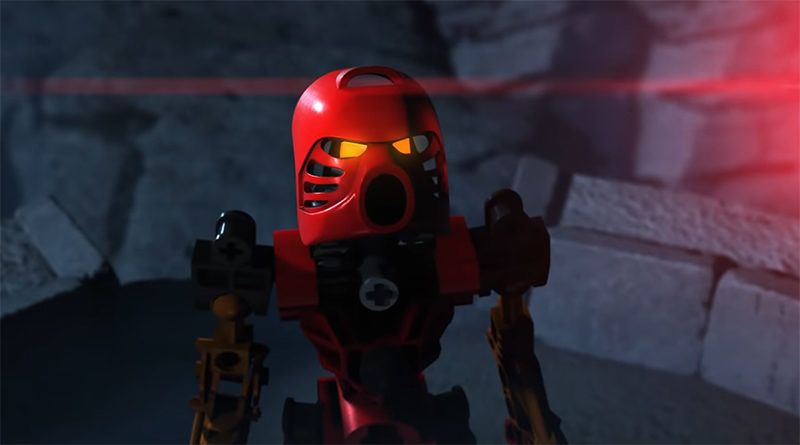 The team behind the Bionicle: Quest for Mata Nui fan game have enlisted Tony Wedgwood, the narrator for the Bionicle adverts.

Long-time fans of Bionicle are sure to be excited by the news that the Bionicle: Quest for Mata Nui fan game will contain lines voiced by Tony Wedgwood, as a new trailer is released.

The trailer revealed the exciting news and showed some more footage of the fan game. CrainyCreations, the development team, also revealed that Wedgwood provided the voice lines for free.

Tony Wedgwood is a name many Bionicle fans will be familiar with, as the narrator for Bionicle adverts between 2001 and 2010. Wedgwood’s return a decade later is sure to be exciting news for fans of the LEGO theme.

This news comes after LEGO Games commented on the fan game, noting that the CrainyCreations team had been in discussions with them and that the game would not be shut down.

Bionicle: Quest for Mata Nui takes place during the first year of Bionicle, following the story of the Toa on their quest to collect the six great masks of power. Only these can help rid Mata Nui of the evil Makuta. The open-world RPG’s release date is still unknown but fans can follow the game’s Twitter page for updates.