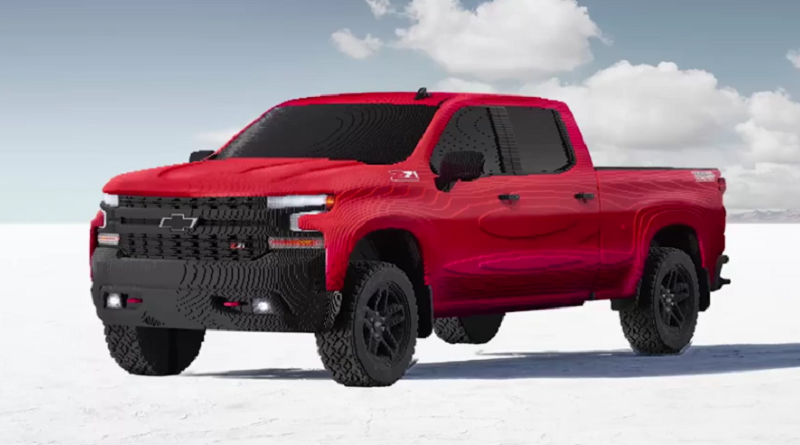 A full size Chevy Silverado has been put together using 334,554 LEGO bricks as part of promotional activity for The LEGO Movie 2: The Second Part.

Film releases can lead to some tenuous promotional connections – in addition to DFS and Discover, Chevy has partnered with The LEGO Movie 2: The Second Part to promote their vehicles. In this video, shared on social media, the LEGO team can be seen putting the massive brick built car together.

For The LEGO Batman Movie in 2017, Chevrolet partnered with the film to release an animated television advert and full-sized LEGO built version of the film’s unique Batmobile.

Just a few days ago, the largest set released so far based on The LEGO Movie 2 launched, with 70840 Welcome to Apocalypseburg! available now at shop.LEGO.com. A new original song for the film has been released today, with “Catchy Song” selected as the new film’s official single.