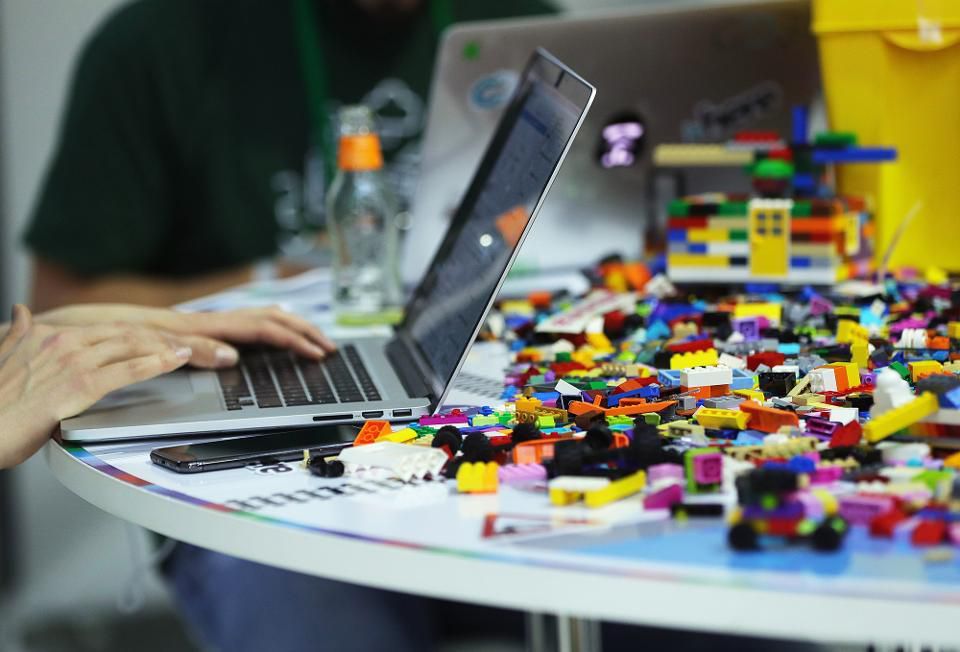 A feature on a leading business website had used the LEGO Group embracing its fans as an example of successful co-creation.

Every LEGO fan knows the story of how the company almost went bankrupt in the early 2000s, before going about a completely fresh strategy to get back to basics and rebuild the company. An article at Forbes is highlighting the importance of fans in that turnaround plan, saying: “In essence, LEGO became an open-source company and involved its customers in this new business adventure, elevating its innovation processes to the highest degree.”

The feature refers to the original enthusiasm for LEGO Mindstorms when it launched, as enthusiastic adult fans being hacking the software and developing new programs. After considering legal action against the eager tech heads, the LEGO Group came to understand “that despite potential risks, it should embrace ideas from fans; stimulate and facilitate contributions, and even invite some fans to work with its internal innovation team.”

When fans were brought in to consult on the second generation of Mindstorms is highlighted as a turning point for the company, with adult enthusiasts since consulted on a number of different products.

According to the article’s author, Associate Professor Oriol Iglesias from the Department of Marketing at ESADE, companies must knock down internal barriers and break down corporate structures so that they are more receptive and participative before they can embrace the notion of co-creation.

But he says that a problem that organisations can face is they do not innovate in the correct way – “over 80% of products and services are line extensions (such as new flavours of yogurts)” – which is a problem as it increases complexity, reduces efficiency and dilutes marketing opportunities. Iglesias says: “smaller product portfolio often leads to an increase in sales.” While he is not referring to the LEGO Group in this instance, this is perhaps an area where the LEGO Group is not a shining example (in this year’s LEGO set portfolio, there are over 50 Star Wars sets available to retailers).

So if this marketing expert is correct, the LEGO Group should continue to embrace fans as the company does through platforms such as LEGO Ideas, but do so in a way that encourages fresh innovation rather than continuing to expand the seemingly never-ending selection of productions on shelves.