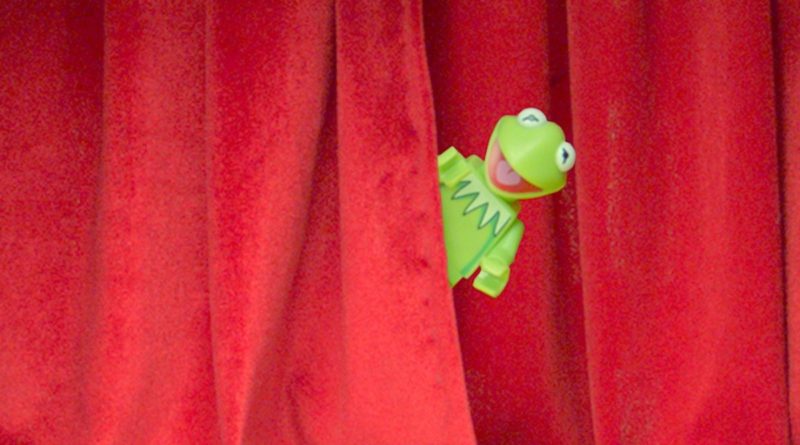 With the launch of its latest CMF series today, the LEGO Group is promoting the release with a video recreating The Muppet Show’s opening titles.

Fans of Jim Henson’s beloved creations will finally be able to get their hands on not one but two new LEGO sets from today. 71033 The Muppets Collectible Minifigures includes 12 unique characters with accessories to pick up, whilst 71035 The Muppets 6 pack offers a random selection of blind bags in a box for less than the cost of purchasing them individually.

Although the latest CMF series is a limited-edition release, we’re hoping for more potential Muppets minifigures at some point and have even speculated about what a possible Muppet Theater modular building could include.

The LEGO Group has taken to its social media platform today to promote the release of both 71033 The Muppets Collectible Minifigures and 71035 The Muppets 6 pack with a video that’s sure to delight fans of the characters. The Muppet Show’s opening title sequence has been faithfully recreated in LEGO form, right down to Gonzo’s appearance in the ‘O’ of the logo and appearances from all 12 CMF characters.

What’s even more appealing about the video is that human hands can be seen moving The Muppets characters throughout the promo, instead of the LEGO Group simply opting to use stop-motion or CG animation techniques. This is a great touch and one that serves as a reminder of the puppeteering talent of the many creators behind The Muppets over the years.

To find out what we thought about 71033 The Muppets Collectible Minifigures, be sure to take a look at our full review here.