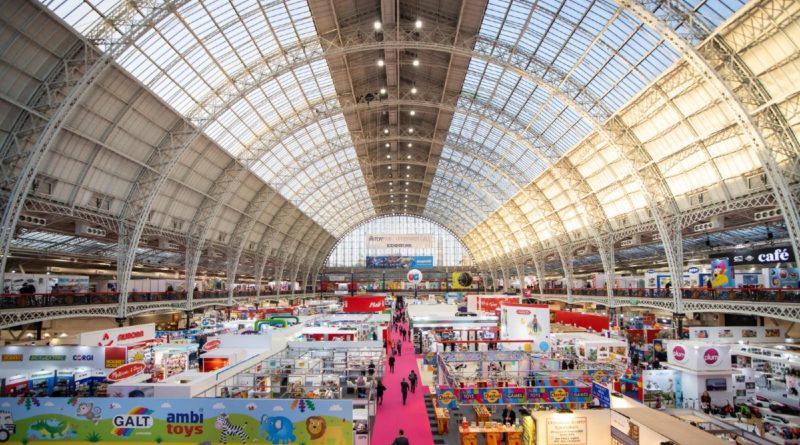 Following the announcement that the London Toy Fair is back for 2022, the LEGO Group says that they won’t be in attendance physically.

The organisers behind London Toy Fair will host the annual event for 2022 despite other industry showcases around the world being cancelled due to the ongoing coronavirus pandemic. This meant that the London version was the only remaining occasion after the cancellation of both the New York Toy Fair and Nuremberg Toy Fair.

In past years, the LEGO Group has detailed a selection of upcoming products behind closed doors, with access limited to chosen members of the press and other invited guests. However, it has now been announced that there are no plans for even a secretive showcase this year.

“Due to the continued high rate of the Omicron infection and the risks associated with attending large events, we’ve decided not to have a physical presence at the London Toy Fair this year,” The LEGO Group shared in a statement. “We will connect with our customers and partners online to share our exciting plans for the coming year.”

With the lack of a physical presence at the London Toy Fair, it has been confirmed that details of what is to come in 2022 will arrive online, though no date is mentioned in the statement. London Toy Fair is taking place from January 25 to 27. 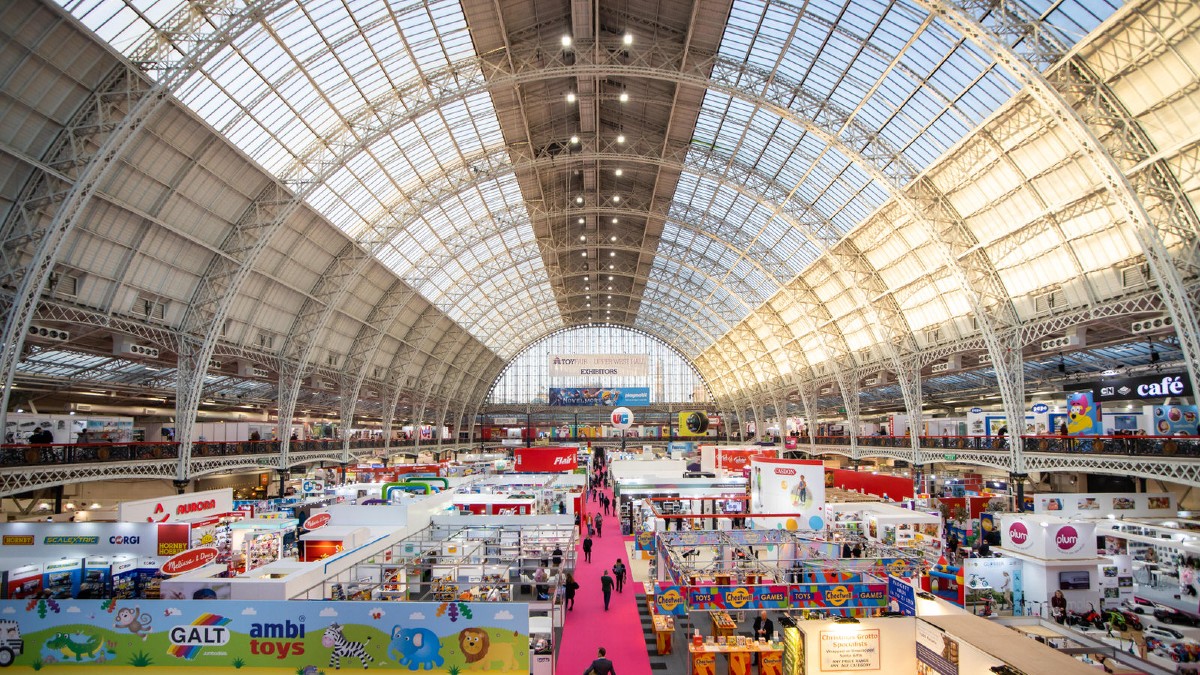