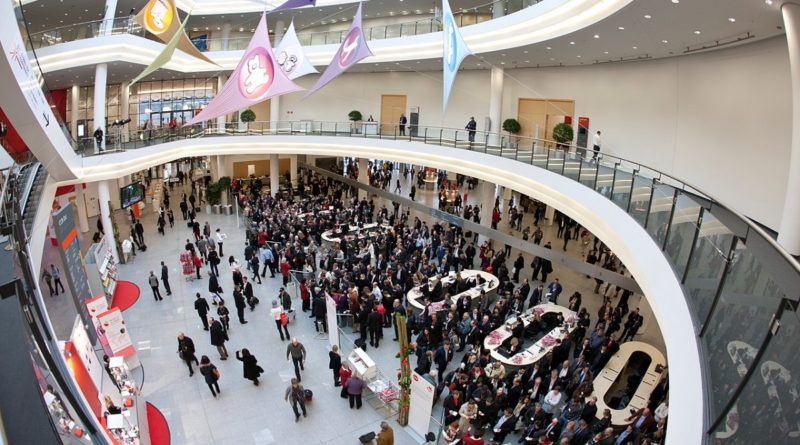 We won’t see any new LEGO from Nuremberg Toy Fair this year, as the 2022 event has been officially cancelled.

The German arm of the trio of Toy Fairs that typically take place in the first half of 2022 was due to be held from February 2 to 6, but the organisers have now decided to cancel the in-person event amid rising omicron cases. The move follows New York Toy Fair’s cancellation earlier this week.

“We have fought intensively for it to take place and initially received strong support from the global toy markets,” Spielwarenmesse eG shared in an email. “For us as the Spielwarenmesse eG team, who invested around 1.5 years in preparing the event, this decision is necessary but a great disappointment. Our special thanks go to all who were committed to the implementation of a face-to-face event until the very end.”

Exhibitors will be able to instead share information through the fair’s digital platform, but it’s unlikely the LEGO Group will choose to publicly show off any new products through that avenue. Nuremberg’s cancellation leaves London Toy Fair as the only product showcase still going ahead in the first half of 2022, and potentially our only opportunity to learn concrete details of this summer’s LEGO sets.

The UK event is notoriously restrictive compared to its counterparts, however, so even if any LEGO Fan Media make it to Olympia later this month (including Brick Fanatics!), we won’t necessarily be able to share anything. London Toy Fair is scheduled to take place from January 25 to 27, and the LEGO Group is currently listed as an exhibitor. 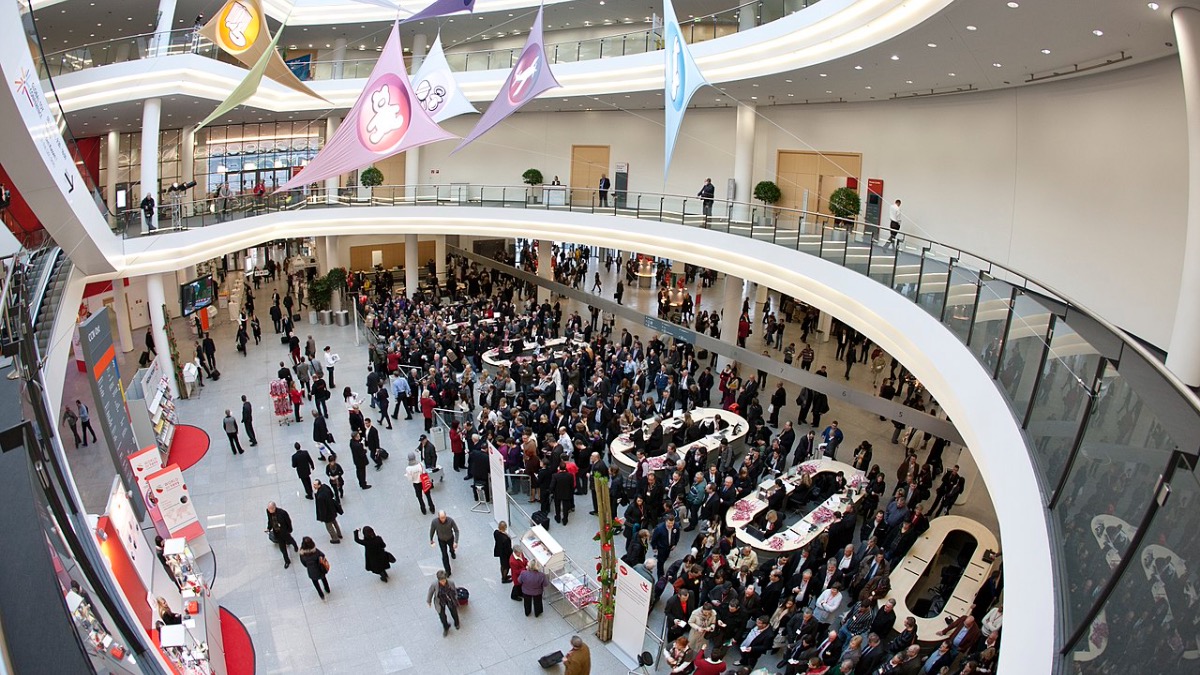