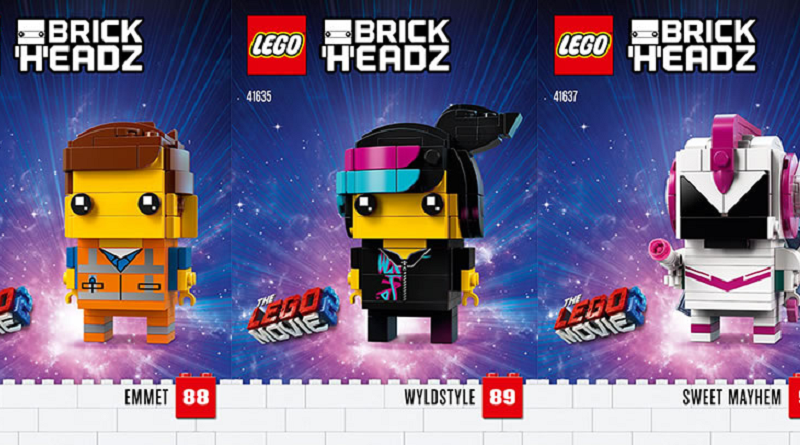 It seems that the last few LEGO BrickHeadz sets are going to be difficult for fans to hunt down, with LEGO BrickHeadz 41634 Emmet and 41635 Wyldstyle turning out to be Wal*Mart exclusives.

The LEGO Group recently announced four new BrickHeadz sets based on The LEGO Movie 2: The Second Part. It turns out that 41634 Emmet and 41635 Wyldstyle, with the Brick Fan discovering them in-store with special labels on the boxes. Each set is limited to just 5,000 pieces, which is an extremely small production run. 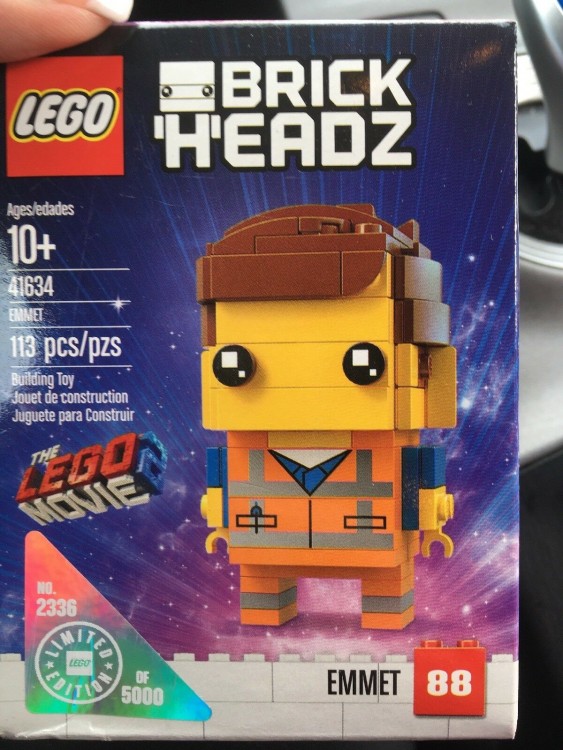 Whether the sets will be available outside of the USA is not yet known, but given that they were promoted on a LEGO YouTube channel, it will leave many fans disappointed if they do not turn up elsewhere. 80101 Chinese New Year’s Eve Dinner and 80102 Dragon Dance recently frustrated fans by being exclusively available in Asia.