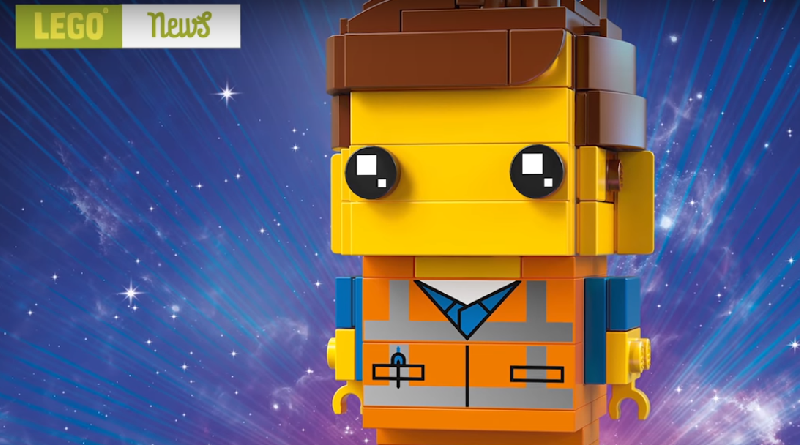 The new LEGO BrickHeadz sets based on characters from The LEGO Movie 2: The Second Part are confirmed for release.

While The LEGO Movie 2: The Second Part is due for release next week, the LEGO BrickHeadz sets that will tie into it have been officially announced on an official LEGO YouTube channel.

The four sets are 41634 Emmet, 41635 Wyldstyle, 41636 Benny and 41637 Sweet Mayhem, each using a mix of techniques and printed pieces to represent the film characters. Part way through the video, the new sets are announced.

Given that the rest of The LEGO Movie 2: The Second Part range has already been released, it did not seem certain that these sets would still be coming. According to the video, they have already been launched – which they haven’t – so the release date is not yet known. The next date that new LEGO sets are expected to be released is March 1, so they may arrive then.