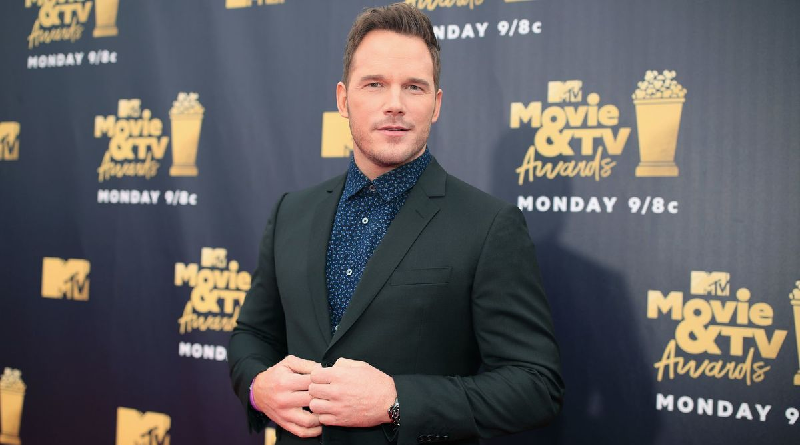 One week before it arrives in cinemas, a premiere is being held for The LEGO Movie 2: The Second Part in Los Angeles, California today.

Stars will arrive on the red carpet in Los Angeles today for the premier of The LEGO Movie 2: The Second Part, which is scheduled for 1.00pm (PST). Chris Pratt, Elizabeth Banks, Will Arnett and their fellow voice actors are expected to join Director Mike Mitchell, Co-director Trisha Gum and Writers/Producers Phil Lord and Chris Miller on the red carpet.

A special screening, that is unlikely to be attended by any of the talent behind the film, will also take place in London.

The LEGO Movie 2: The Second Part 70840 Welcome to Apocalypseburg! was released exclusively at shop.LEGO.com yesterday. 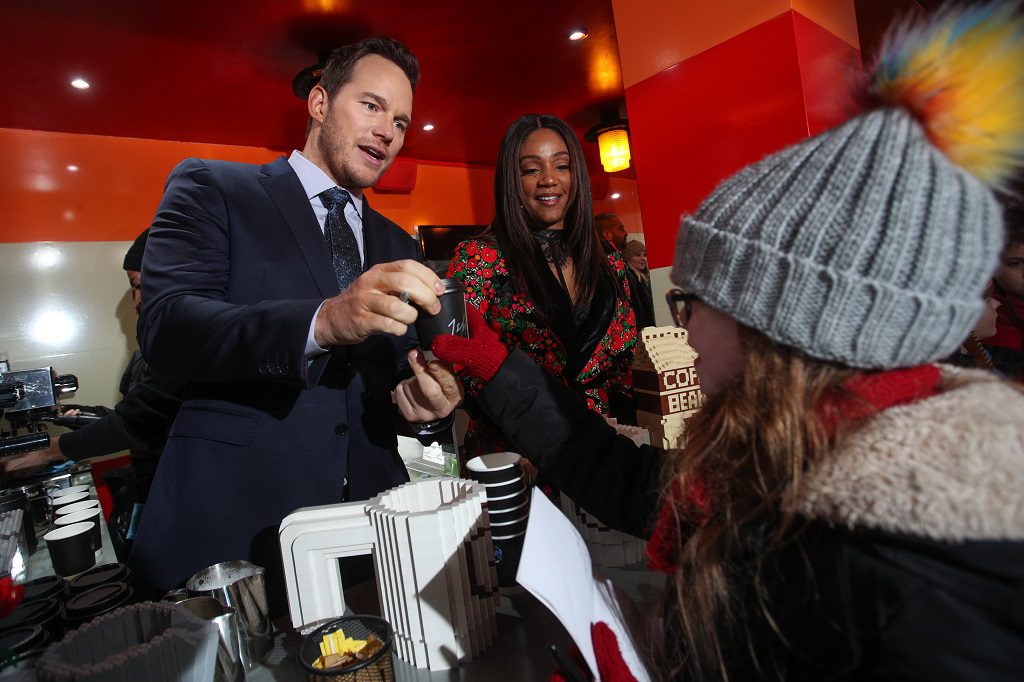 There is plenty more activity going on around The LEGO Movie 2 this weekend, including Emmet introducing  a special LEGO advert break during tonight’s episode of The Voice. UK viewers can also play catch up on recent interviews, with Will Arnett and Tiffany Haddish having appeared on The One Show and Chris Pratt and Elizabeth Banks having appeared on The Graham Norton Show.