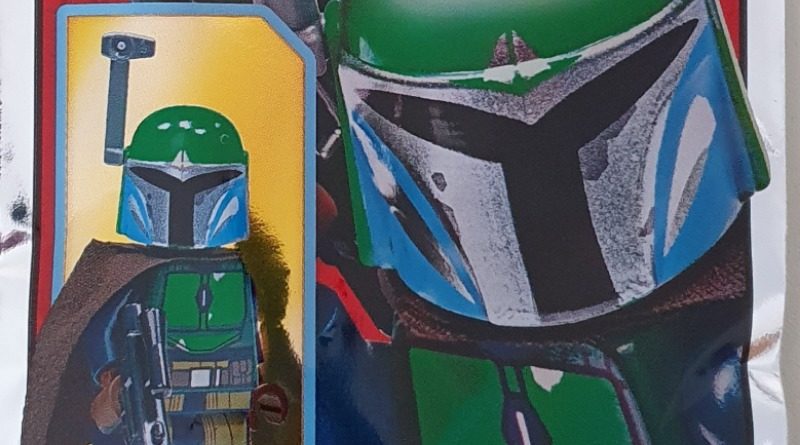 It looks like the LEGO Star Wars magazine’s ‘original’ Mandalorian minifigure in next month’s issue isn’t a new variant after all.

The wording suggested that Issue 68’s foil-bagged freebie might be a Mandalorian character never seen before in sets, with the colour of its armour proving tricky to distinguish between dark blue and purple.

Brickset has now uploaded an image of the packaging to its database, confirming that the minifigure is indeed just the dark blue variant included in 75267 Mandalorian Battle Pack. That’s perhaps disappointing for collectors who are able to get their hands on the mag, but will surely be a relief to everyone else.

We’re not one to look a gift horse in the mouth, of course, particularly when that gift is comprised of LEGO bricks, so we’ll gladly bulk up our Mando army when the issue arrives on February 10. But given that particular minifigure is still available with three others (plus a swoop bike and some scenery) for just £12.99 in 75267 Mandalorian Battle Pack, the mag’s asking price of £3.99 might seem a little steep if you’re not bothered about the activities inside.