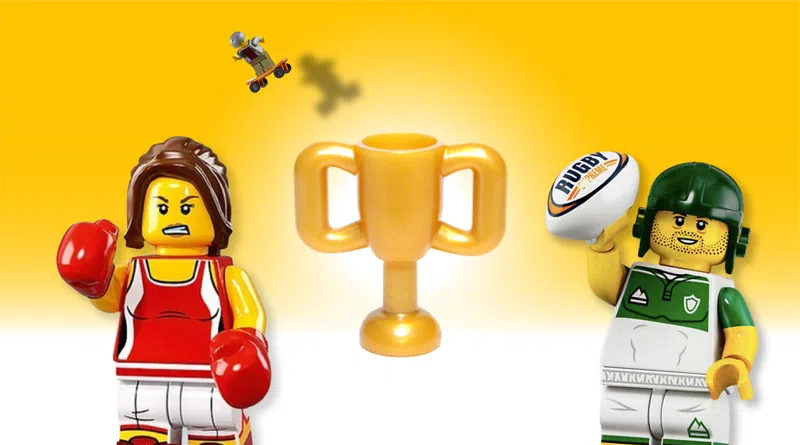 The prize package for the new LEGO Ideas sport-themed contest has been changed, removing all mention of 40448 Vintage Car.

Just yesterday, LEGO Ideas announced the new ‘WE LOVE SPORTS!’ contest, asking fans to build any entry themed to sports that they wished. The contest featured a huge prize package including all the 2020 LEGO Ideas sets. However, the prize has now been changed.

As part of the prize, LEGO Ideas revealed the long-awaited 40448 Vintage Car set from the vintage car contest. However, that set has now been removed from the contest page, indicating that it was unintentionally revealed.

All mention of the set has been removed, from both the list of included prizes and the image displaying them. It is currently unknown whether the model will be re-included once it is officially revealed. Now the current grand prize package for the contest includes:

Three runner-up prizes for the contest then include a fan’s choice of any one of the 2020 Ideas sets, a tote bag, custom trophy and the next LEGO Ideas set to launch. All entries that proceed to the fan vote will still be considered to become an actual LEGO Ideas set, though there is no guarantee that any will be chosen.

If rumours are to be believed then 40448 Vintage Car may be part of the January offers, meaning it will most likely be intentionally revealed soon. LEGO Harry Potter 30628 Monster Book of Monsters will also be offered with purchases of £75 or more in the UK.