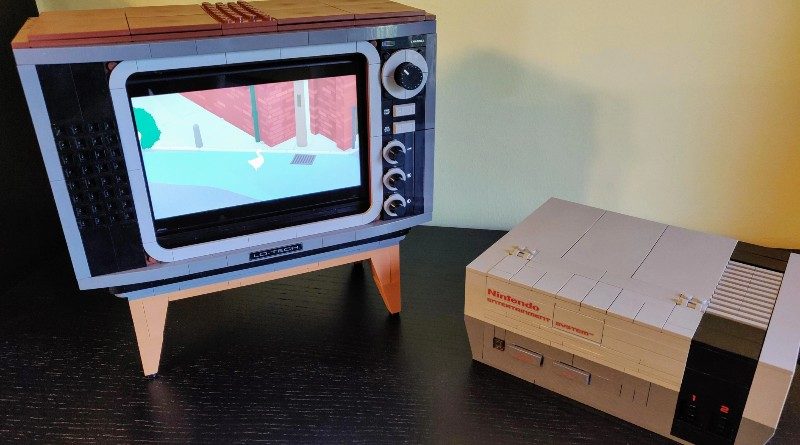 Someone has rebuilt LEGO 71374 Nintendo Entertainment System so that it can hold a working Nintendo Switch, and it only uses parts included in the set.

71374 Nintendo Entertainment System is already a must-have for any Nintendo enthusiast, but what if it could also hold your favourite console and still be perfectly playable.

That’s exactly the question that one builder sought to answer with an alternate build posted to the LEGO subreddit. You can pursue this creation for yourself quite easily, as you’ll only need a copy of the original set – and a Nintendo Switch of course.

R_CH_B is the mastermind behind the model, which sees the TV build gutted of the turntable mechanism and fitted with a moving holder for the console. Having the interior of the television function more than the original, even with the added functionality from 71360 Adventures with Mario Starter Course.

The NES build isn’t left unmodified either, with a smaller turntable added to the inside to hold Nintendo Switch cartridges. It also seems to leave the hidden Easter egg on the side of the console untouched.

71374 Nintendo Entertainment System is available now from the official online store and LEGO Super Mario will soon expand with the arrival of 71387 Adventures with Luigi Starter Course too.