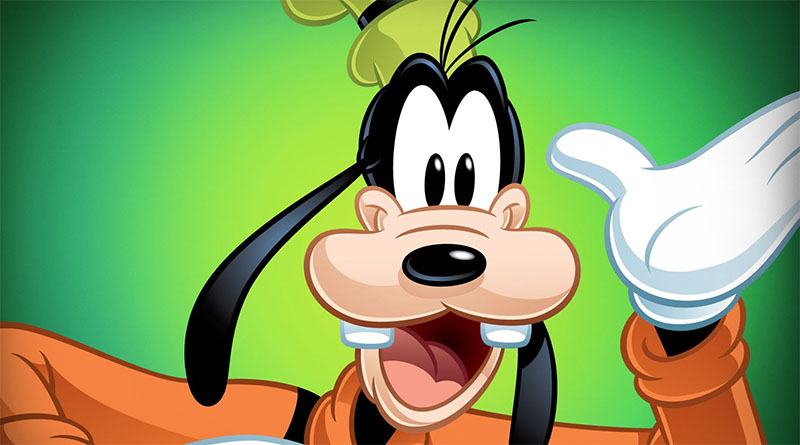 It has already been a busy year for LEGO Disney fans and this is only the half way point. LEGO Ideas 21317 Steamboat Willie (review) was pure retro nostalgia, the second series of Disney Collectible Minifigures had some famous characters from the small-screen and there’s the rumour of a Disneyland inspired train coming later this year. Who needs a genie in a lamp when the LEGO design team seem to be granting fans all the Disney wishes possible?

Looking to the future, more Disney minifigures seem highly likely, so Brick Fanatics is choosing ten Disney heroes and villains who deserve to get the highest LEGO honour. 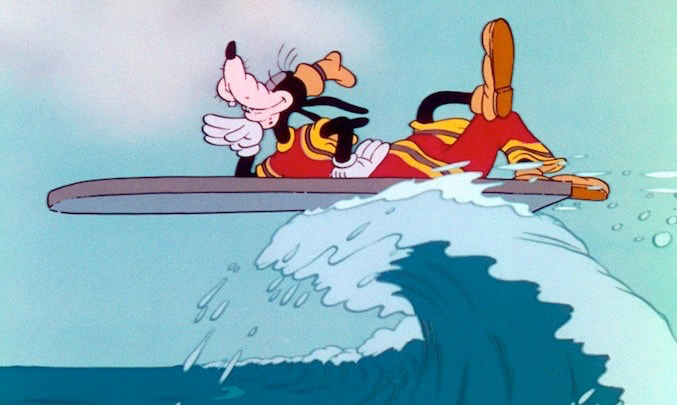 Almost all of the Mickey Mouse gang have been made into minifigures, when they were included in LEGO Disney 71040 Disney Castle. The clumsy yet loveable Goofy is a very notable excpetion. He would require a brand new head-mould to capture his canine features and a little printed waistcoat, although his famous green cap could repurpose the one worn by Steamboat Mickey. 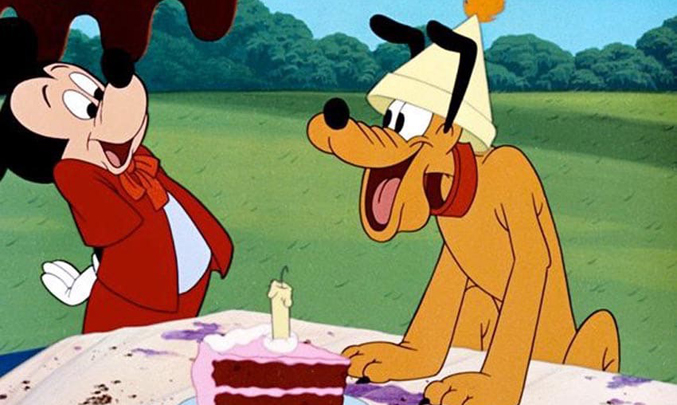 Now technically Pluto might not really work as a minifigure, as he’s not an anthropomorphic character… unless the LEGO designers take inspiration from Pluto’s Disney Parks look. As the loyal companion of Mickey Mouse, the bloodhound definitely deserves some form of representation that re-creates his huge floppy ears and pencil-like tail. 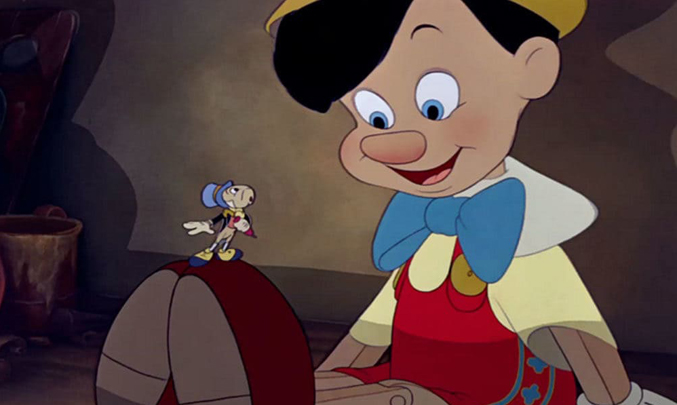 He may have dreamed of being a real boy, but Pinocchio would probably settle for a minifigure instead. Whilst detailed printing could re-create his bright outfit, Pinocchio’s head-mould would need to be quite cartoonish in proportion and perhaps somehow have an add-on nose for when the character is telling lies. 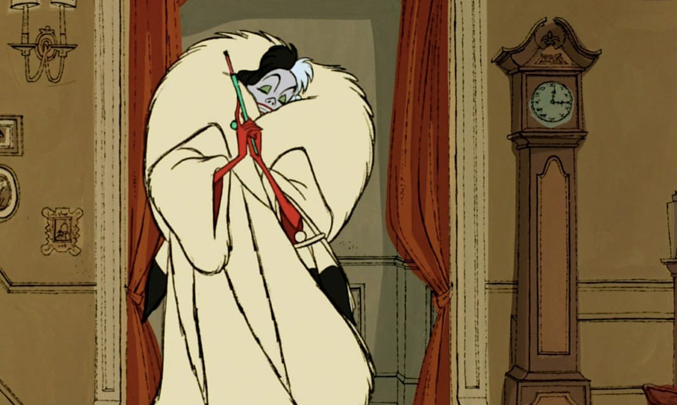 Just the name will probably have you humming that famous song from the 1961 animated classic. Cruella would make for a fantastically outlandish minifigure, with her monochromatic hair, huge fur coat and bright red gloves. A must have accessory would obviously need to be one LEGO dalmatian puppy, as 101 wouldn’t fit into the packaging. 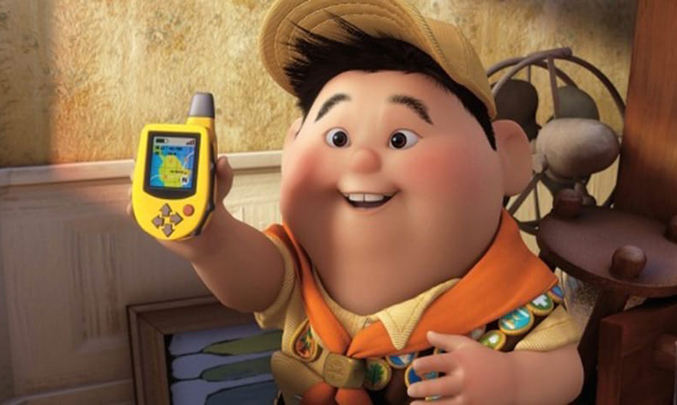 The extremely eager, if slightly inexperienced Russell would actually be a relatively simple minifigure to produce. All of his wilderness-explorer badges could be printed across Russell’s torso and the DuckTales baseball cap piece is nearly identical to the one he wears on-screen. The only unique part Russell would require is a huge backpack. 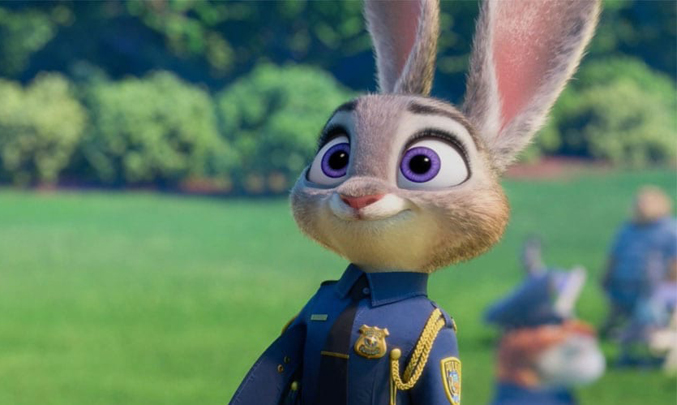 Any minifigures of the Zootopia cast would pretty much be modern versions of Fabuland characters. Judy’s uniform needs several shades of blue, completed with her shiny ZPD officer’s badge. Most importantly her rabbit head-mould would need to capture Judy’s dazzling smile along with those bright purple eyes. 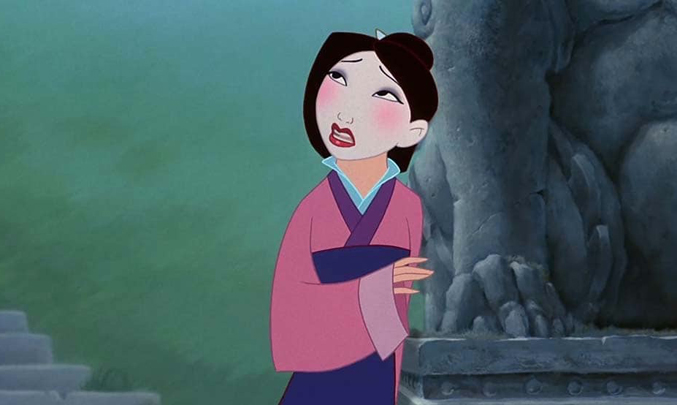 Although Mulan has had a mini-doll incarnation, she could easily follow in the minifigure footsteps of Anna and Elsa from Series 2. As she wears a range of outfits there are plenty of possibilities, from her warrior armour to matchmaker gown, but whichever it is, Mushu is an essential side-kick for inclusion.

Queen of Hearts (Alice in Wonderland) 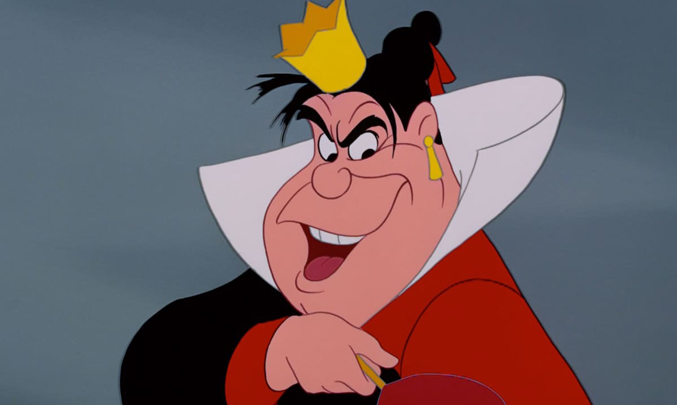 A Disney villain with a penchant for beheading and famous playing card motifs, the Queen of Hearts could appropriately use the large gown piece introduced for the Queen from Collectible Minifigure Series 15. Her hair-piece would need a tiny gold crown whilst she would also need a heart-topped sceptre. 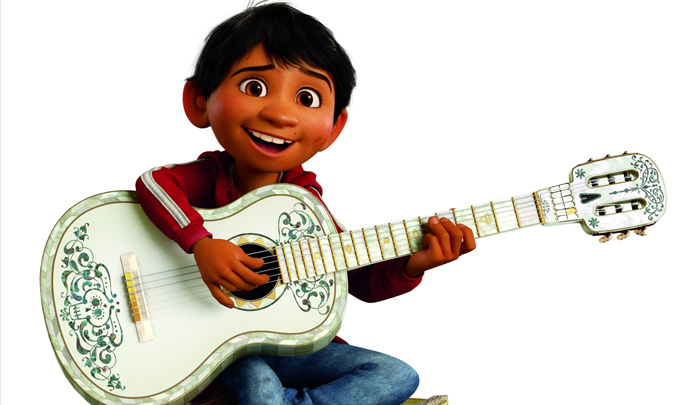 Young aspiring musician Miguel would certainly make for a rather cute minifigure. The designers would have to make sure that Miguel’s expression only had a dimple on one side – just like in the movie. His guitar could use the mould from Steamboat Minnie but printed in colourful Mexican designs instead. 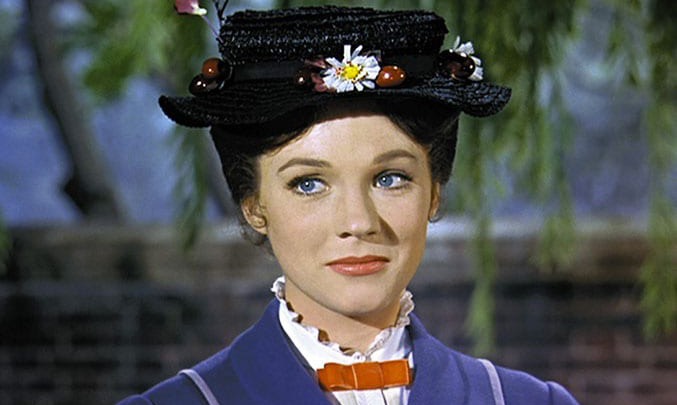 Blue coat, flowery hat and a parrot-headed umbrella – everything about Mary Poppins is iconic and the Disney Collectible Minifigures have yet to include a live-action character. Mary Poppins would need all of the aforementioned accessories, along with her famous travelling bag that can hold anything and everything.

With Walt Disney Pictures and its sister studios not only having a rich history of films, but also continuously releasing new ones, the LEGO Group will always have a plethora of characters to whittle down into a Collectible Minifigures series. Based on the impressive releases this year, fans can expect – in the words of a famous nanny – they will be practically perfect in every way.

Here are ten more LEGO Disney minifigures that Brick Fanatics would like to see.