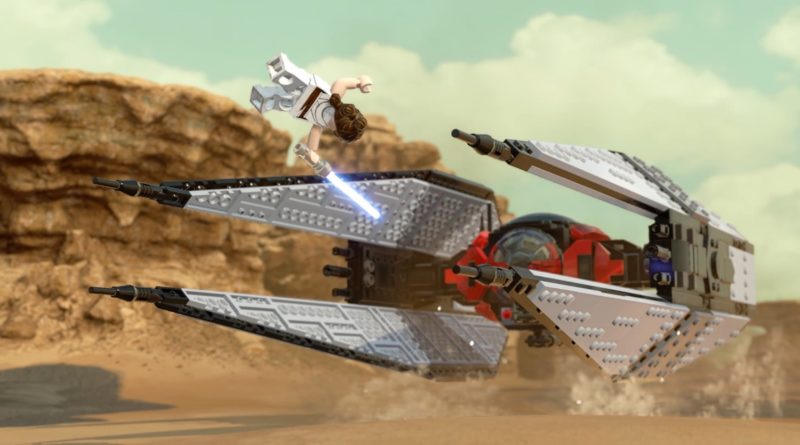 A former developer at TT Games has called out a ‘lack of transparency’ surrounding LEGO Star Wars: The Skywalker Saga.

Stephen Sharples – who left the studio last week after 14 years as a game designer – attempted to combat negativity around LEGO Star Wars: The Skywalker Saga following its latest delay, tweeting praise for the development team currently working on finalising the ambitious title.

He then went on to criticise communication around the game, however, which has been almost completely absent over the past 12 months. “The lack of transparency from elsewhere surrounding the delay with the game is unacceptable,” Stephen wrote. “People are so hyped for this game. Embrace that… be better.

“Look at what Horizon did last night with getting someone on camera to actually talk to the fan base. People appreciate that extra bit of courtesy. Y’all need to start acting like this game is the best, [because] the devs making it certainly are.”

Voice actors, producers and game designers showed up on stage for Saints Row, Call of Duty: Vanguard and Horizon Forbidden West, to name just a few, with extended gameplay demos and more on show at yesterday’s Opening Night Live event at Gamescom 2021.

By comparison, Warner Bros. only premiered a single, short gameplay trailer for LEGO Star Wars: The Skywalker Saga, coupled with yet another delay announcement (this time to spring 2022). While Stephen’s tweet didn’t mention any brands or companies specifically, it’s fair to assume he could be talking about any one of Warner Bros., WB Games and the LEGO Group.

At the time of publication, at least three current and two former TT Games staff have also liked Stephen’s tweet. Whether Warner Bros. and the LEGO Group ramp up marketing and communication for the game as we approach what might not yet be its final release date remains to be seen. 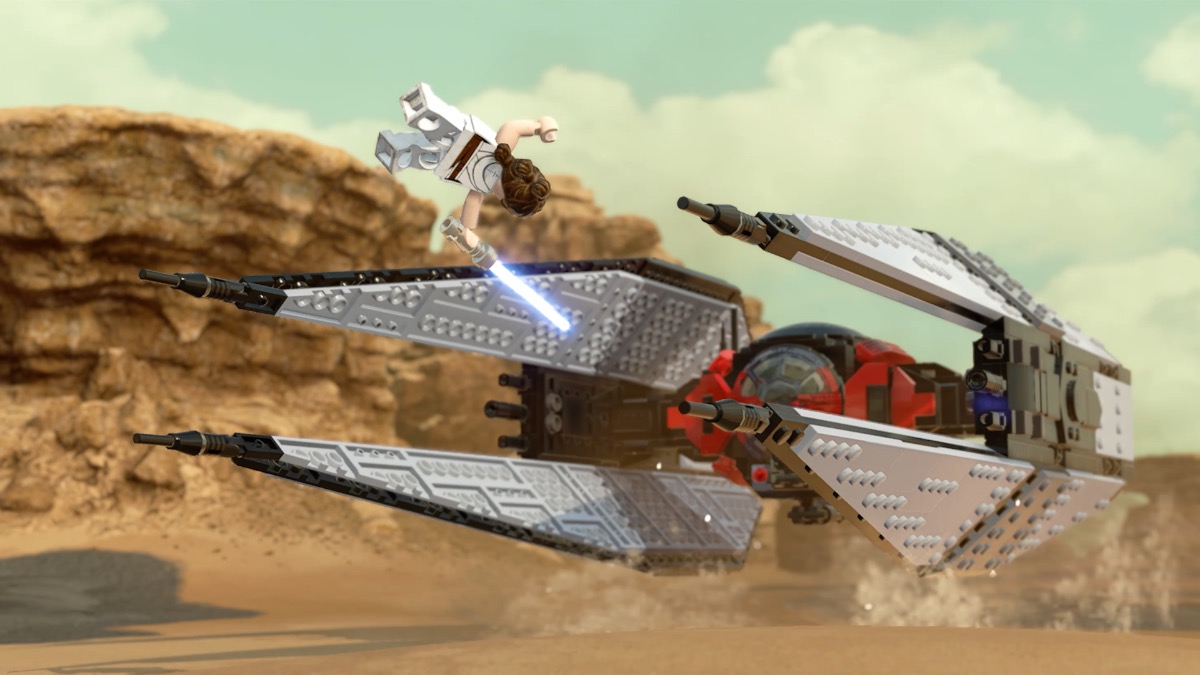 One thought on “Ex-TT Games dev calls out LEGO Star Wars: The Skywalker Saga over ‘lack of transparency’”