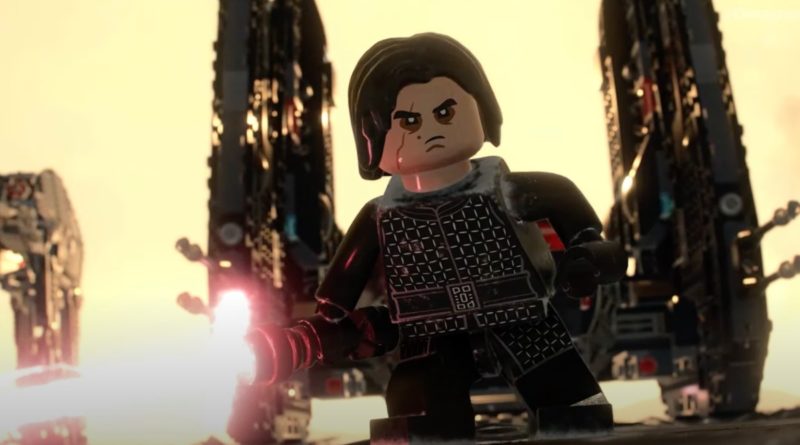 Right now, in a livestream not so far away, a new trailer for LEGO Star Wars: The Skywalker Saga has dropped.

After teasing the highly-anticipated game in a trailer for Gamescom’s Opening Night Live 2021 last week, patient fans will now be happy to see an update to LEGO Star Wars: The Skywalker Saga played during the livestream.

Giving us our first new look at the game since last year’s Gamescom, the trailer offers us fresh gameplay and a taste of LEGO’s classic in-game humour. Perhaps most interestingly, there’s a clear shot of the Galaxy Map, giving us a taste of what locations we might get to explore as part of the story and DLCs.

While we’ve already seen some glimpses of gameplay and cut scenes in previous trailers, news has been seriously low on the ground as a result of the pandemic. Further delays and no-shows at gaming events have meant that people have been left wondering if they will ever get to see the game again, let alone play it for real.

Alongside the trailer, Gamescom confirmed an official release date for LEGO Star Wars: The Skywalker Saga. It seems the wait is finally almost over! Click above to see the latest look at the game in full.