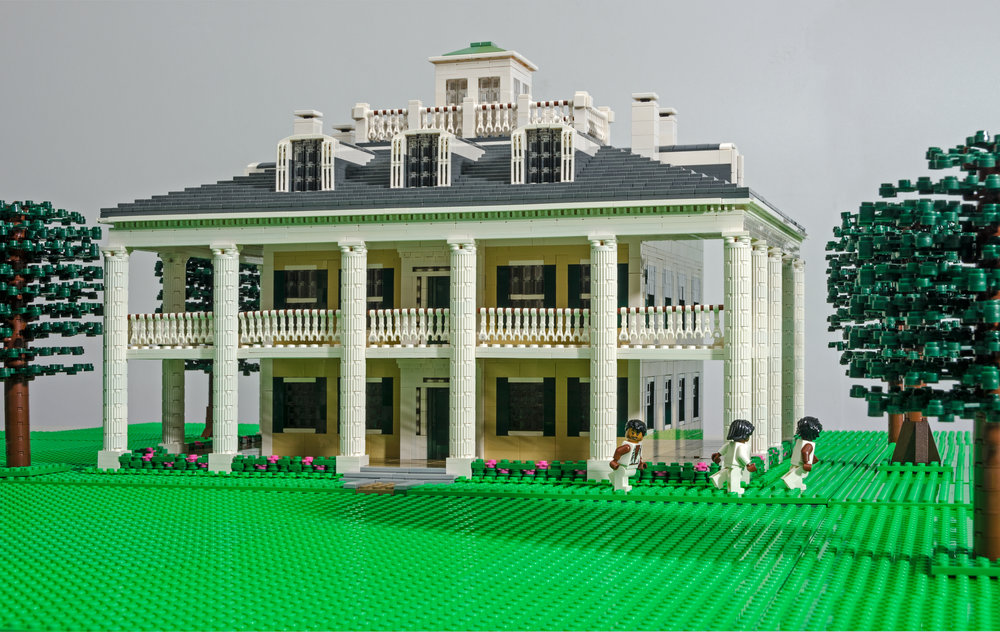 A pair of touring LEGO exhibits, Brick History and Brick Wonders, are coming to Fort George and Stirling Castle in Scotland.

On September 29, Brick Wonders will open at Stirling Castle. The exhibit is made up of sights from around the world, both modern and historical. It will be shortly followed by Brick History residing at Fort George from October 12. That collection looks at world history under a selection of themes, including creativity, conflict, equality and exploration. Models on display will include Old London Bridge and Pompei.

“We love transforming the world around us into LEGO scenes,” says the creator of the exhibition, Warren Elsmore. “It’s a fun way to translate history into a medium that everyone can understand and relate to, especially young people.” 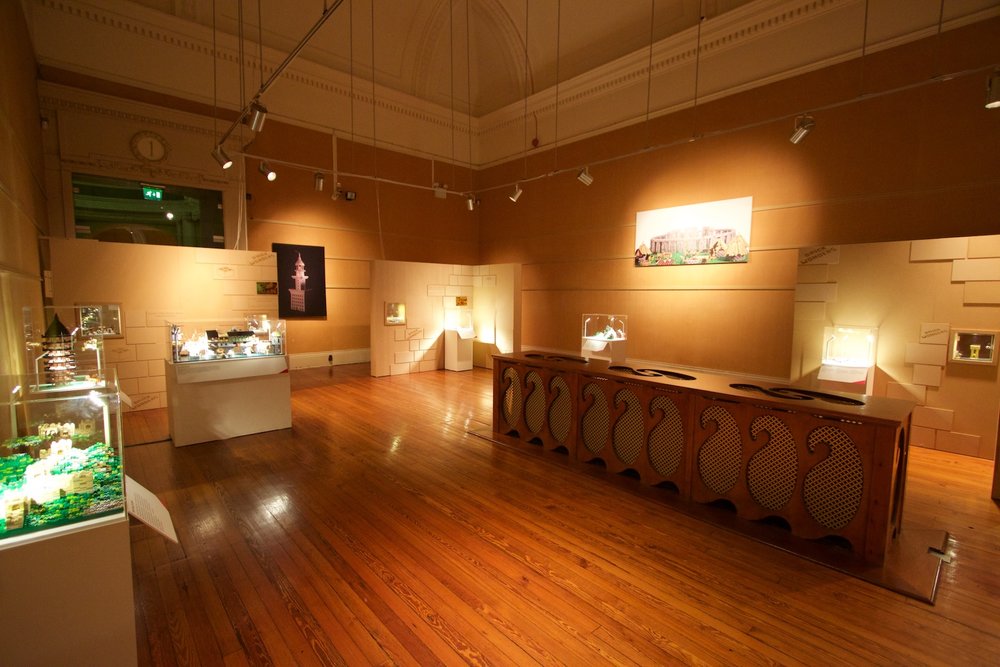 Both exhibitions have been touring around the UK, and will soon be complementing one another at these two historical sites in Scotland.