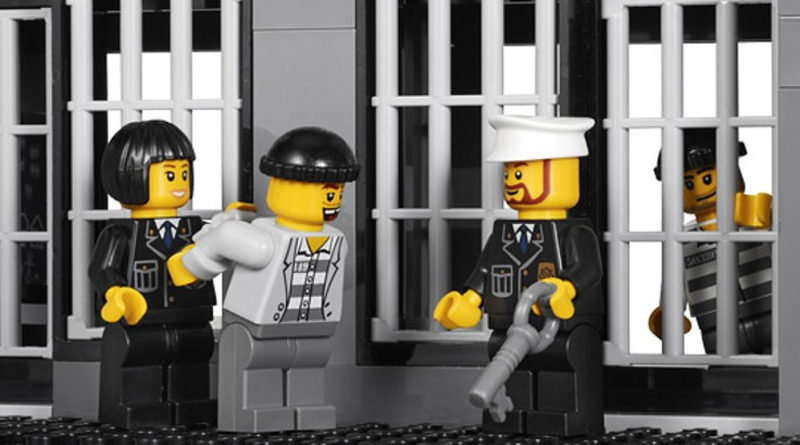 A pair of former Royal Marines have been arrested for attempting to smuggle cocaine in toy boxes, including a LEGO DUPLO set.

The Liverpool Echo has reported that amongst a child’s birthday presents, several boxes filled with the Class A drug were found as a result of two men attempting to import the substance out of the UK.

It appears that the plan went awry though, as one of the packages, which was filled with seemingly innocent boxes of toys including 10901 Fire Engine, was delivered to an unnamed family’s party by mistake.

Jack Jones and Isaac Rasmussen were arrested following the discovery after a police investigation and raids proved their involvement in an international plot. The wholesale value for their endeavours was estimated at between £612,000 and £720,000. However, the pair have now been jailed for 16 and a half years and 10 years respectively.

“You allowed your home to be used for the delivery of multi kilo packages of Class A drugs,” said Judge Stuart Driver to Rasmussen in court. “Part of such a delivery to your address disguised as LEGO was inadvertently handed to a small child wrapped up as a birthday present, exposing the child to a risk of serious harm.”

As strange as it may seem, this is far from the first time that the worlds of crime and the LEGO Group have mixed, with an Oregon man recently arrested for stealing $7,500 worth of sets and other drugs disguised as LEGO seized by police in a UK town.