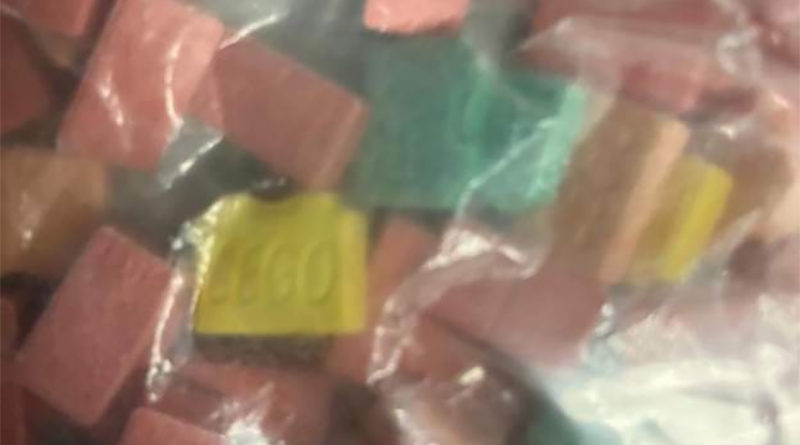 An individual has been arrested for possession of LEGO shaped ecstasy tablets, which even have the brand’s name etched into them.

In Totnes, South Devon, UK, a woman has been arrested and had 75 LEGO shaped ecstasy tablets and £1,000 worth of ketamine confiscated, the BBC reports.

According to the police, the reason that MDMA tablets are shaped like LEGO bricks is to make them “appear less harmful than they are … They are simply dangerous drugs made up of who knows what.

“There is obviously a market for them in Totnes, as there is for ketamine which is often used at raves and music events. Ketamine is extremely damaging to the body. Please stay clear of these drugs. They can kill you.”

The woman was arrested and then released under investigation. South Devon is usually in the press at the moment for its local tourism options rather than illegal substances.

Similarly shaped MDMA pills turned up in New South Wales, Australia, earlier this year. The illegal drug trade occasionally throws up odd stories, such as LEGO-shaped THC sweets and drug smugglers attempting to hide what they were carrying in LEGO boxes.