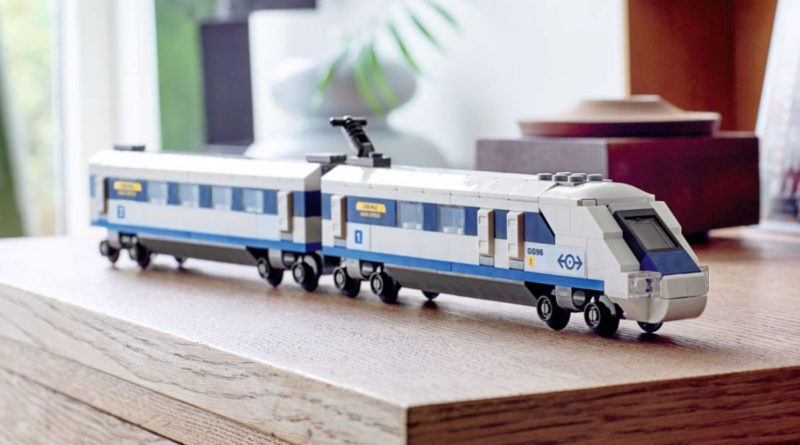 New LEGO Creator sets for 2022 have been officially revealed on the official online store, depicting a small-scale high-speed train and sunflowers.

Following the unveiling of the two postcard models and a tiger build on LEGO.com, another set for LEGO Creator has been added to the store, detailing the price, release date and a full gallery of images.

Featuring 284 pieces, LEGO Creator 40518 High-Speed Train depicts a speeding locomotive at a smaller scale than the LEGO Group’s usual train models. At four studs wide, it makes for a displayable model around the home with details such as doors that stick out from the build and stickers featuring references to older brick-built trains and where it is heading to next.

The yellow sticker on the side reads LCC-HLC, which may mean that 40518 High-Speed Train is heading from the LEGO CITY Central station to Heartlake City from LEGO Friends.

For those who want to catch up on older LEGO Creator builds before 2022 arrives, 31093 Riverside Houseboat is being offered for free with qualifying orders on the official online store.

A new LEGO Creator set for 2022 has been officially revealed on the official online store, depicting a small-scale high-speed train.