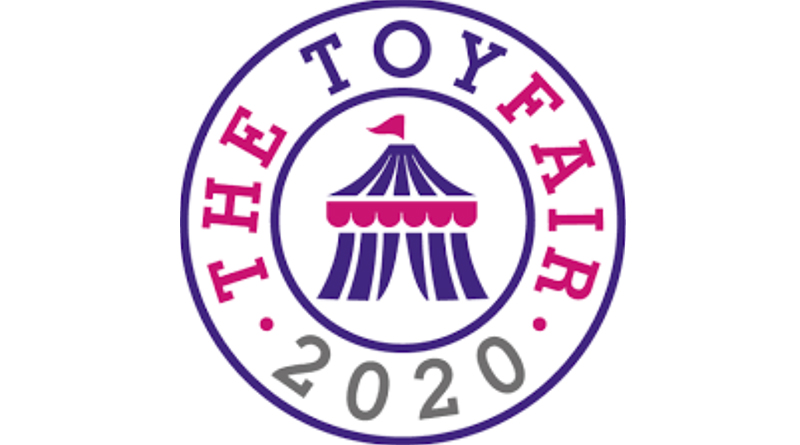 As the UK’s annual Toy Fair begins, the industry is looking back at a year of declining sales.

In 2019, total UK toy sales were £3.2 billion – 6% down on the year before. That still puts the UK as the largest toy market in Europe, with Germany not far behind.

“2019 was an unusual year by any standards. The ongoing question that is Brexit undoubtedly had a dampening effect on consumer confidence whilst a general election in the middle of the busiest trading month of the year wasn’t helpful,” says Natasha Crookes, Director of Public Affairs and Communications at the British Toy and Hobby Association.

The statistics are revealed as the toy industry gathers for the annual Toy Fair event in London, where manufacturers and distributors including the LEGO Group showcase their new products for retailers.

“We are entering a new era with many structural and economic changes ahead,” adds Frederique Tutt, global toy analyst at the NPD Group. “The toy market is no exception to other retail sectors and is in a transition period, adjusting and recovering from a challenging 2019 whilst finding its path for the future. Despite strong leading brands and licences, toy sales declined -6% in 2019. Looking ahead, the industry is resourceful and knows that creativity, innovation and agility will play a key part in getting back to growth.”

The LEGO Group has seen its astronomic sales increases of the early 2000s slow to single digit growth, leading to the company trying to boost its adult market in the west and increase sales in China.