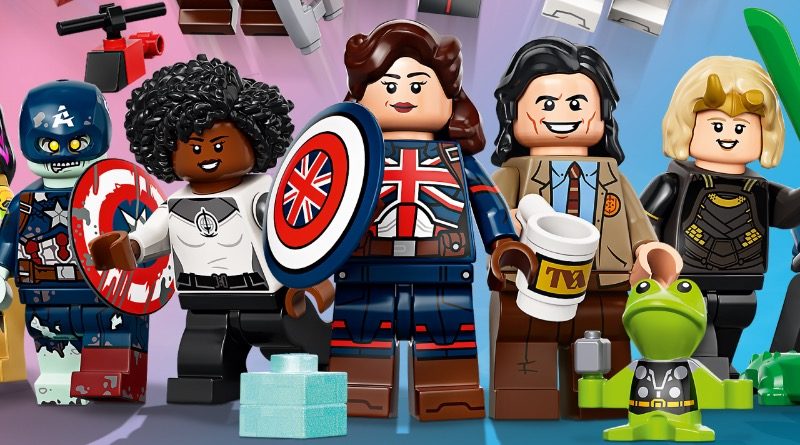 See all 12 characters in the long-awaited (and much-anticipated) LEGO Collectible Minifigures series 71031 Marvel Studios, from Zombie Hunter Spidey to The Scarlet Witch.

Rumoured for months and finally unveiled by the LEGO Group today – by virtue of adding them to the US online store, seemingly out of the blue – the latest series of blind-bagged characters is the first to draw on the Marvel Cinematic Universe, which has ballooned this year with four new Disney+ shows.

WandaVision, Loki, The Falcon and the Winter Soldier and What If…? have all served as the inspiration for this latest collection of minifigures, with five of the dozen based on the alternate-reality animated series that’s due to debut on August 11.

Watch the full reveal of 71031 Marvel Studios over at Brick Fanatics’ YouTube channel by clicking here or hitting play on the video below.

Here’s the full list of characters included in this brand new series of Collectible Minifigures: