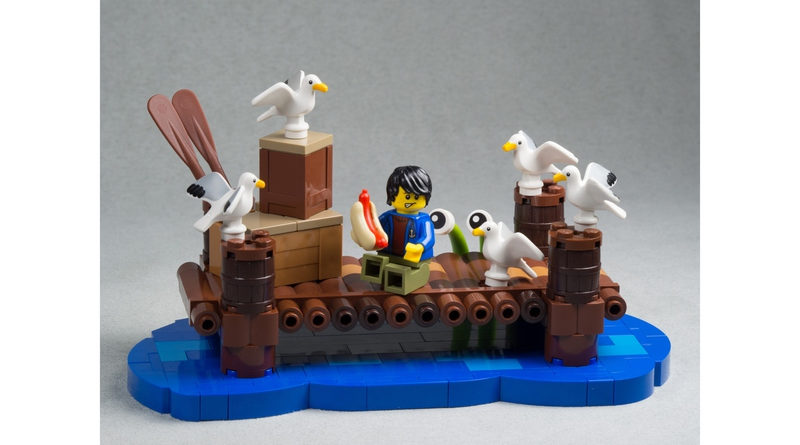 It is time for LEGO Ideas users to vote for their favourite models in the LEGO House contest.

In April, LEGO Ideas launched a new contest that will see 25 or more winning builds taking pride of place on display in the LEGO House, Billund, Denmark. The two categories for builders to submit in are alternative nature builds and funny minifigure scenes.

Now, LEGO Ideas users can vote for their favourite builds, with the winning entries to be displayed in the LEGO House. The entries have been narrowed down by the judging panel, with 56 available to vote on. Fans have until June 2 to cast their vote.

Each category will have a grand prize winner, who will get the following package:

Terms and conditions are available on the competition webpage.

The current LEGO Ideas activity is asking fans to build a LEGO rainbow, while another competition is looking for beach builds, with the chance of them becoming a gift with purchase set.