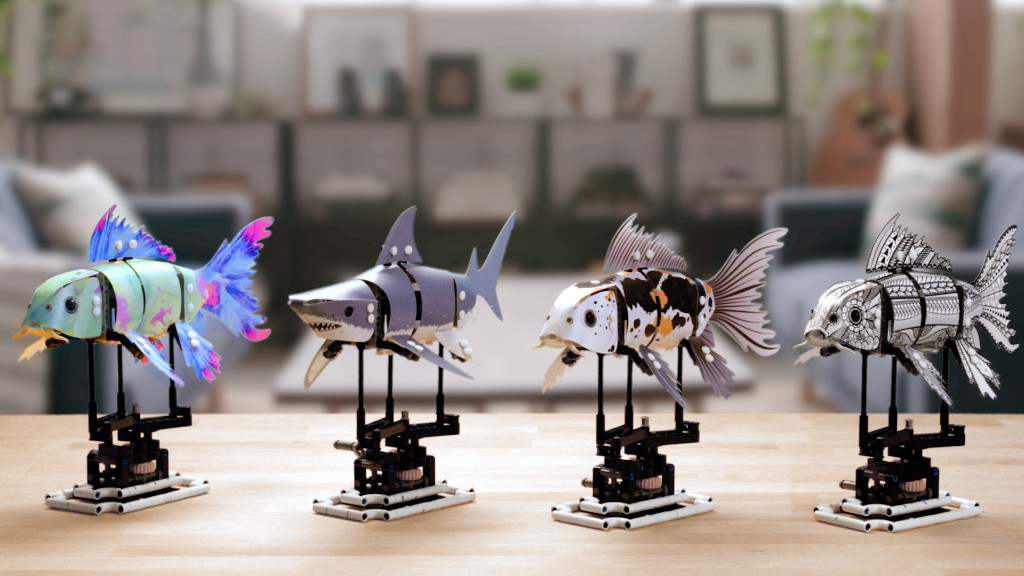 The LEGO Group has announced that the company will be opening up the product development process, with LEGO FORMA as the first trial. Will this prove worthwhile, and what does it mean for the future?

While LEGO FORMA may be the product that the LEGO Group has announced today, the real news is a new policy that, according to the press release, will “help foster open innovation and test ideas and concept experiences through pilot projects”.

Before fans get too excited though, it is unlikely to mean that regular product lines are any more open to consumer involvement. Regular LEGO themes are developed in secrecy, which fans should expect to see continue. And the plot to the next LEGO movie is unlikely to get crowdsourced either.

Where the new openness is likely to be found is in slightly more niche product areas and platforms. LEGO FORMA is unlikely to be imagined as the next NINJAGO – it is more likely hoping to be the next Architecture. While children continue to be the target market for the LEGO Group, as the company constantly reiterates – even the sets age-marked at 16+ are tested with children – certain small product lines are aimed at different consumers. These are the projects and products that the company can afford to open up a little more, and canvass opinion on.

It seems that the LEGO Group has learned from successes with two previous product lines in particular – LEGO Architecture and LEGO CUUSOO. LEGO Architecture was a unique proposition when it launched out of the New Business Group. LEGO Certified Professional Adam Reed Tucker released two sets as a proof of concept – 19710 Sears Tower and 19720 John Hancock Center. 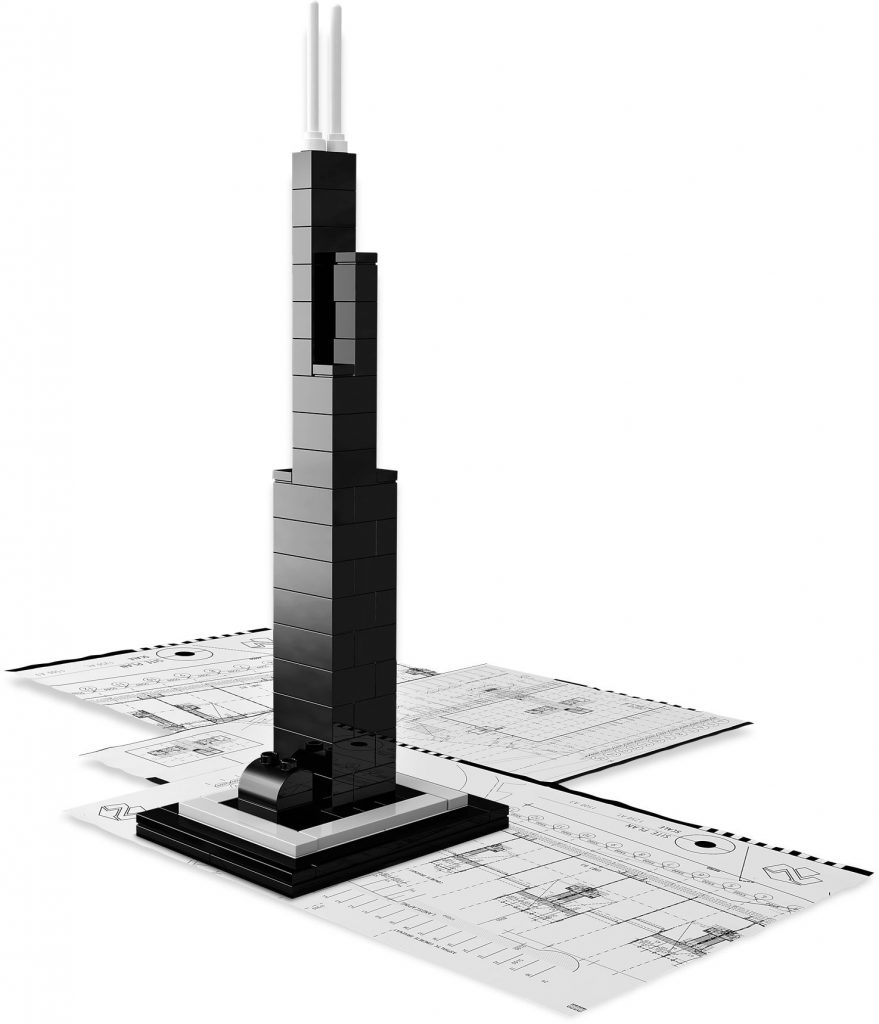 Once those sets had demonstrated the possibilities of the theme, LEGO Architecture became a fully-fledged LEGO theme. It was never intended to be a mass market blockbuster toy line, it was aimed at adults who wanted detailed models to display. The sets appealed beyond the typical LEGO fan, with a sleek box design seeking to offer something stylish and unique.

An even better example of crowdsourcing and gaining incremental feedback is LEGO CUUSOO. The LEGO Group partnered with the company CUUSOO to launch what would later become LEGO Ideas as a small trial in Japan only. Projects only needed to get 1,000 votes in order to make it to the review stage. There was doubt within the company as to whether this new scheme would work, and it was only by proving the concept in this initial beta period that the potential was recognised for a worldwide rollout.

It is hard to argue the success of LEGO Ideas now. By listening to users and slowly developing over time, it has been able to release a generally popular run of products that would not otherwise have become LEGO sets. Like LEGO Architecture, these sets are not intended to be the best-selling, mass appeal products, they are intended to demonstrate the full potential of the LEGO brick and give fans a voice. And no doubt the publicity many projects receive doesn’t hurt either.

While there is no guarantee that LEGO FORMA will have the success of LEGO Ideas or LEGO Architecture, this new open way of working will allow the company to decide if it is worth pursuing or best to move on from. With a series of further trials promised over the next 12 months, there is the real possibility that something unique could crop up and take the fan community by storm. 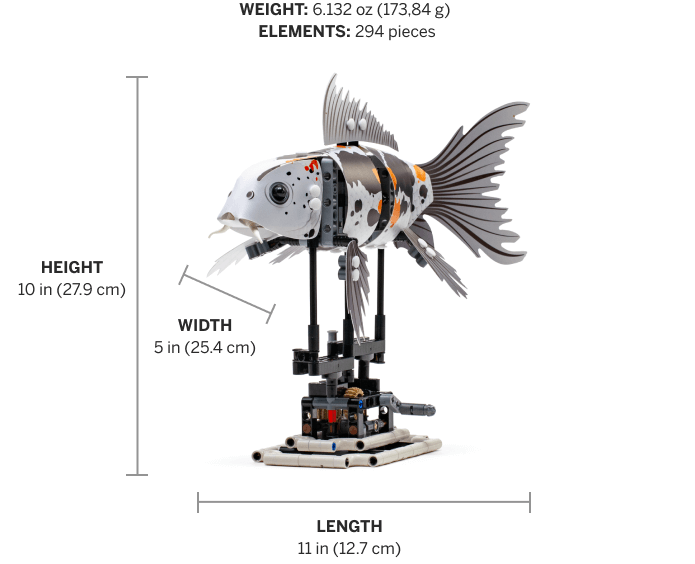 The kind of misfire that the company no doubt seeks to avoid are those like LEGO Fusion, a product that combined an app with physical building. It was trialled in the USA, but ultimately the sets were clearanced and it never had a worldwide roll out. Getting to the point of producing enough boxes to fill toy stores and the LEGO Store with product is an expensive way of trialling, so this new open innovation model will probably seek to keep thing small scale initially.

A fascinating possibility that this all offers is LEGO products getting closer to what fans want. If feedback on one project nudges things in a certain direction, then something further down the line might be closer to what consumers would like to see. This is where this kind of open development has huge potential to bring the best possible products to LEGO fans, as only the best concepts should thrive in such a dynamic environment.

As Ideas has demonstrated, crowdsourcing and an open dialogue can prove to be very good things for LEGO fans.