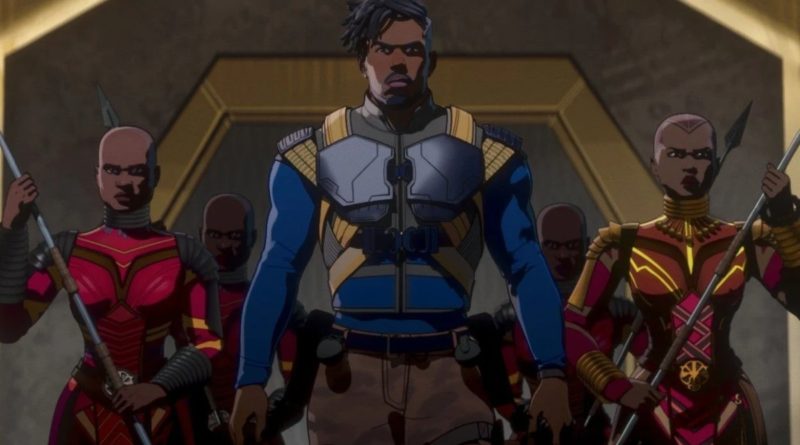 The new episode of Marvel Studios’ animated What If…? series sees the return of another character, which might make his minifigure more valuable.

Those of you who have yet to tune into the sixth episode of What If…? on Disney+, which premiered on September 15, might want to do so before reading further as we’ll be covering spoilers for the latest instalment.

In the most recent episode of the new Marvel streaming series, Killmonger returns from his antagonistic role in Black Panther as The Watcher takes us to a universe where the character was introduced a little earlier.

Saving Tony Stark from abduction by the Ten Rings and discovering the plot coined by Obadiah Stane, Killmonger and the billionaire become quick friends and business partners, only for Erik Stevens to betray Stark as a stepping stone on his quest.

Whilst the rest of the episode continued to explore the character’s desires and rise to power in Wakanda, it may be of more interest for Marvel minifigure collectors to know that Killmonger has only received one minifigure in 76100 Royal Talon Fighter Attack. His return here might mean a surge in value on the secondary market.

At the time of writing, Killmonger’s only minifigure is selling for an average of £11.79 on BrickLink but that price may rise as more viewers watch the new episode, especially since it comes with an exclusive mask piece.

Alternatively, depending on this alternate Killmonger’s role in the rest of the series, it might be that a new minifigure for him is created as we have speculated with Heist Nebula.

However, whilst a second season of the show has been confirmed, the LEGO Group have not yet announced plans for more sets based on it beyond 76194 Tony Stark’s Sakaarian Iron Man, 76201 Captain Carter & The Hydra Stomper and four minifigures in 71031 Marvel Studios.

All LEGO Marvel What If…? sets (and part of a Collectible Minifigure series) are available now from the official online store as the first season of the animated show continues.

One thought on “Marvel’s What If…? might make another LEGO minifigure surge in price”