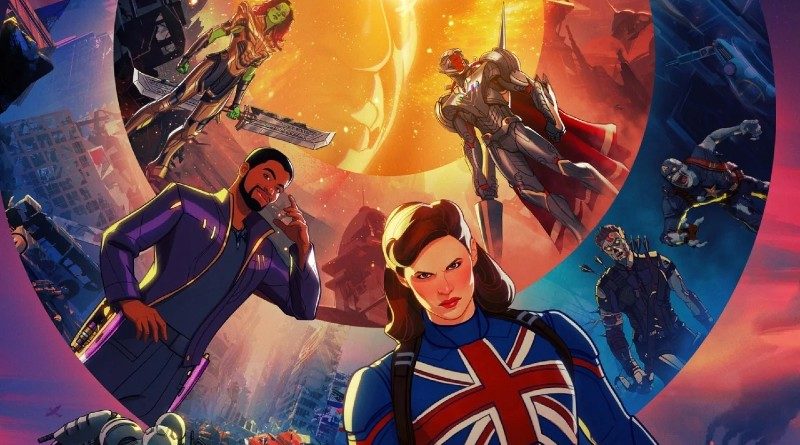 A LEGO Marvel minifigure may return thanks to the confirmation of another season for Marvel’s upcoming What if…? animated series and the first details of which characters are making a comeback.

In an online press conference attended by ComicBookMovie.com, Brad Winderbaum, Executive Producer of Marvel’s What if…? show has confirmed that a second chapter is now in development along with hints at one character that may play a key role in the stories to come – a character that has two new minifigures and a dedicated piece already.

Be warned that spoilers for the first and second season of What If…? are present in this article.

“We realized early on in development as we were starting to get A. C. Bradley’s scripts and starting to look at the arc of the series that there was going to be a character that bubbled up and became more important,” said Brad Winderbaum. “Not more important than the rest, but one who had a strong relationship with The Watcher, who is really our driving force behind the series, and that’s Captain Carter,”

“And we realized as we started developing the second season that Captain Carter was going to be the character who we would revisit in every season and continue that adventure,” the Executive Producer added.

Captain Carter is represented as different minifigures in 76201 Captain Carter & The Hydra Stomper (which we’ve reviewed) and 71031 Marvel Studios, with the latter also featuring a dedicated hairpiece. The Watcher, who will likely play a large role in the show, is exclusive to 76194 Tony Stark’s Sakaarian Iron Man.

This news may suggest that the minfigure could return in future models, but no other sets based on the first or second instalments of the upcoming animated Marvel show have been confirmed. Of course, we’ll let you know if that changes. Otherwise, we’ll have to see how this story unfolds when What If…? starts streaming on August 11. For a taste of the show early, both LEGO sets are now available.