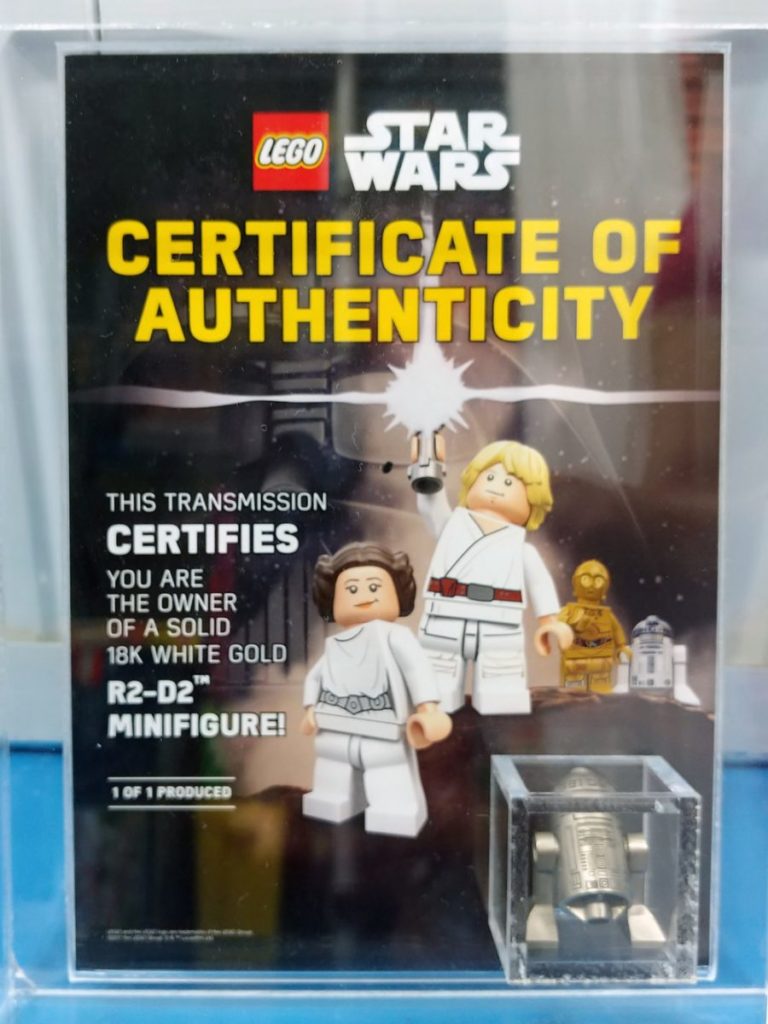 Holders of the exclusive LEGO Star Wars VIP card, which was given to anyone who purchased 75192 Millennium Falcon last year, were entered into a prize draw on May 4 to win a genuinely unique prize. The winner of the 18k White Gold R2-D2 is Bryan, who kindly put together an unboxing video to share his experience with other LEGO fans.

The e-mail from shop.LEGO.com also revealed that holders of the LEGO Star Wars VIP card can get 40298 DJ free with any order at the website. A redeemable code is included in the e-mail that has gone out to all card holders.

Solo: A Star Wars Story is in cinemas now. The LEGO Star Wars sets based on the film are available now at shop.LEGO.com. 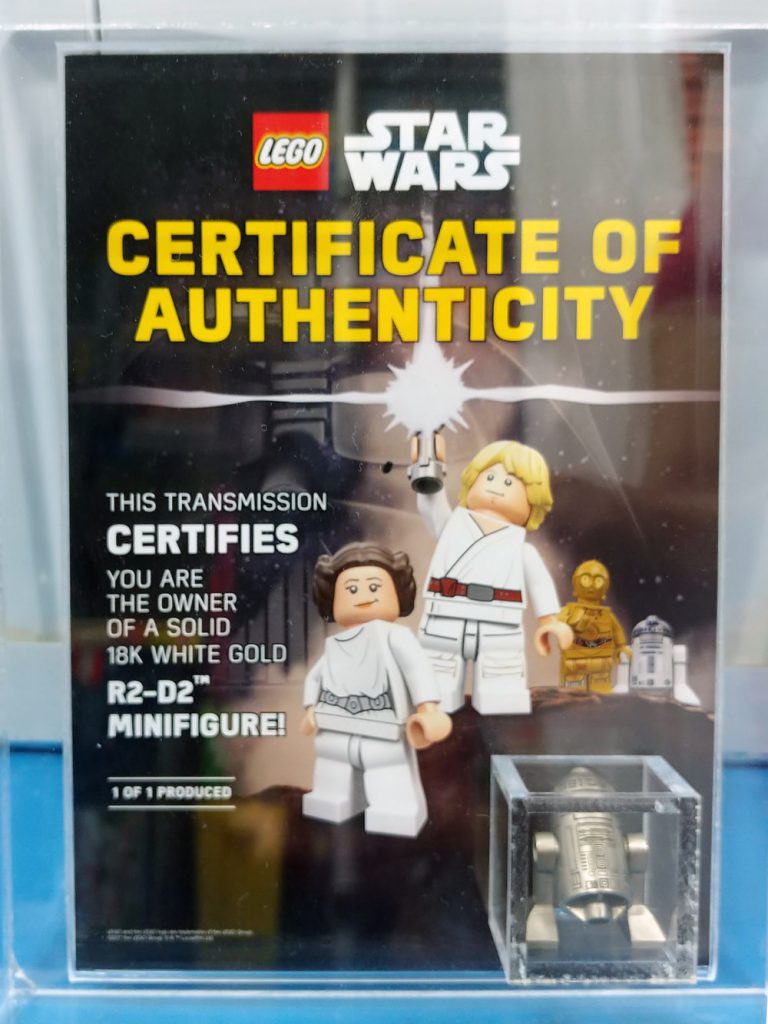