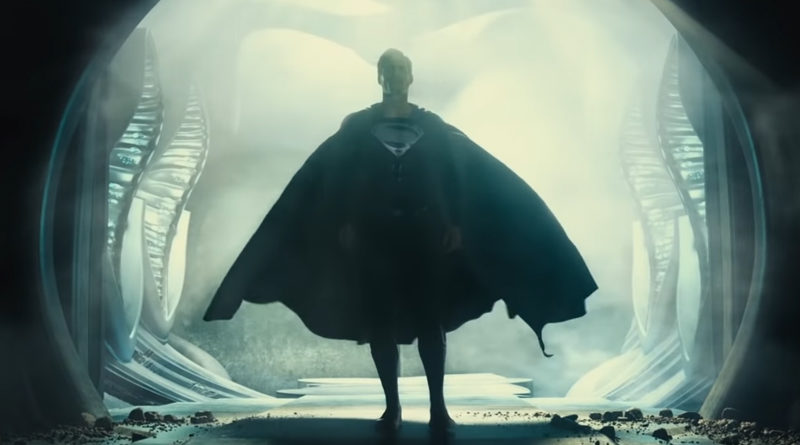 A trailer for Zack Snyder’s Justice League has been revealed during DC FanDome.

Back in 2017, Justice League was released in cinemas to disappointing box office. Directed by Zack Snyder, Warner Bros. clashed with the man who had been hired to craft the DC cinematic storyline and handed the film over to Joss Whedon to significantly reshoot and recut.

Fans were unhappy and campaigned for the original version of the film, that would have picked up on plot points from Man of Steel and Batman v Superman: Dawn of Justice, to be released. While it seemed like it had fallen on deaf ears, HBO Max is now set to answer their call and release Snyder’s version of the movie.

Zack Snyder’s Justice League will be released in four one hour instalments on HBO Max, then put together as one epic film.

While three LEGO sets were released for the 2017 edition, there’s the possibility that the LEGO Group will seek to capitalise on fan interest and launch new sets inspired by the extended release.

Many other films have been teased during DC FanDome, including The Batman and Wonder Woman 84. 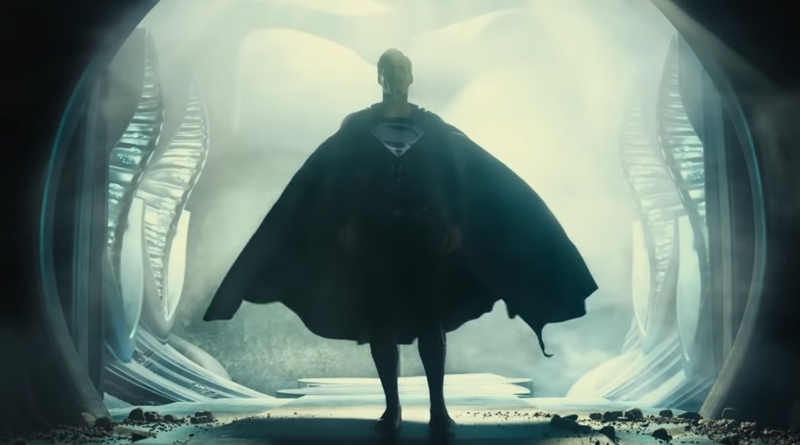