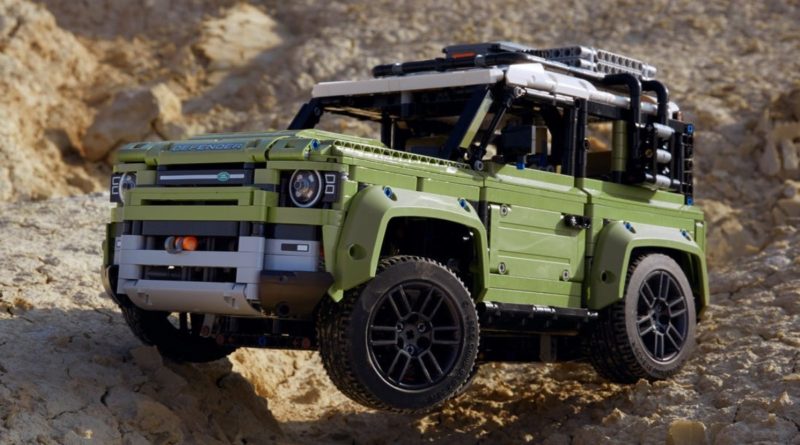 Vehicles with the Land Rover Defender name date back to 1983, as an offshoot of the original Land Rover. They’re distinguished by their frequent use of four-wheel drive, coil springs and a single piece windscreen. An updated version of the vehicle appeared in 2019.

The LEGO version of the vehicle features an olive green colour scheme and official Land Rover branding. Like the real thing it comes with a number of mechanical details including moving pistons, working suspension and a four-speed differential gearbox. There’s also interior detailing in the cabin and a removable roof rack on top, presenting an enjoyable building experience for LEGO fans.

The set marks the first appearance of a Land Rover vehicle in LEGO form, although it’s actually due to retire by the end of this year. As such, now may be the best time to purchase it.