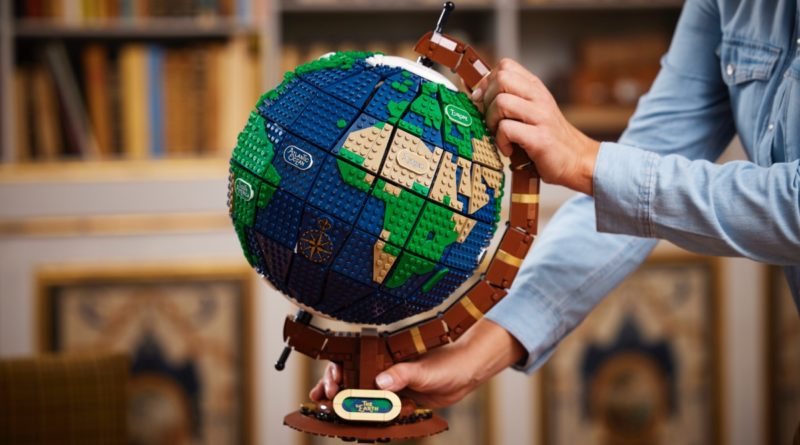 The newly-revealed 21332 Globe might be a great base for a Death Star model for those hoping to take LEGO Ideas to a galaxy far, far away.

The strong, circular structure of the latest LEGO Ideas set could be an ideal starting point for a custom Death Star with an exterior design. The previous official builds of the Star Wars space station have included 75159 Death Star with an open design that allowed you to access and play with the interior rooms.

Before that, 10143 Death Star II was a display-focused set of the Death Star with panels and other details on the exterior showing the station’s second form under construction.

Drawing inspiration from the second, the foundations of 21332 The Globe is made up of a series of Technic beams that the panels representing oceans, islands and continents can be connected to. However, switching out the natural plates for the grey, mechanical outside of the Death Star should be an easy switch that mirrors the look of the 2005 set.

You might have to get creative when it comes to either the superlaser or the under-construction areas of the second space station, but 21332 The Globe might still make a good starting point for a custom Death Star build when it launches on February 1.

You can read our in-depth review to take a closer look at the structure of the 40th LEGO Ideas set, or click here to see how LEGO Star Wars: The Skywalker Saga is approaching a model of the Death Star.