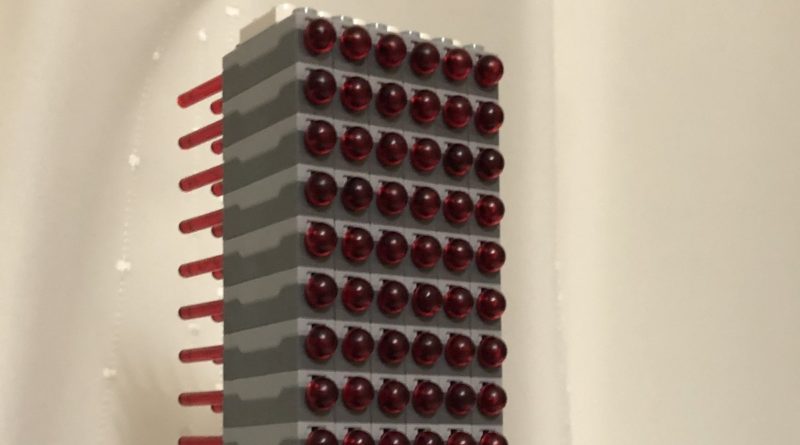 From NEXO KNIGHTS to LEGO Star Wars, your collection of spare spring shooters can make a surprisingly satisfying build with a long reload time.

Twitter user 602MurphyDeuxCV has shared a simple but creative use for any spare spring shooters, which are part of LEGO sets from Star Wars, NINJAGO and even Minecraft since 2014, that you might have collected.

The spring shooters used springs to quickly fire plastic projectiles, usually transparent, at targets by lightly touching the ammunition. Anyone who has bought builds since 2014 likely has a few of these functional elements in their collection and this Twitter user suggests putting them all together into a singular payload.

By combining 60 spring shooters into one build, you can find joy in firing them off row by row by running a finger down each column, in what might be the most satisfying fan-made creations yet.

Since 2018, spring shooters have been rarer to find in models with the introduction of new stud shooters which received a redesign in 2022. You can find them in sets such as 71763 Lloyd’s Race Car EVO, which received a full review that you can read by clicking here.