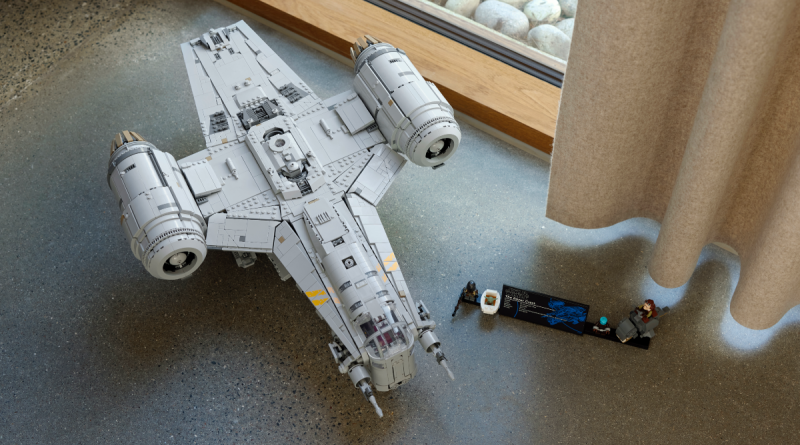 LEGO Star Wars 75331 The Razor Crest’s detailed interior is nestled within the intricate build, but it’s still accessible thanks to one clever feature.

75331 The Razor Crest is the most recent entry in the Ultimate Collectors Series range of LEGO Star Wars and like 75313 AT-AT, it includes a reference-filled inside space, but only the top floor and a small part of the bottom floor appear to be easily accessible in official images.

However, the video on the official online store clarifies that, while you can remove the smaller top floor section to access a portion of the bottom floor, you can explore the entirety of the space by removing a large section of the ship – by design.

By taking off the engines, and the cross-section that holds them in place, you can pose minifigures, find Easter eggs and whatever else you desire on the bottom floor of 75331 The Razor Crest, instead of accessing it through the ship’s doors and ramps.