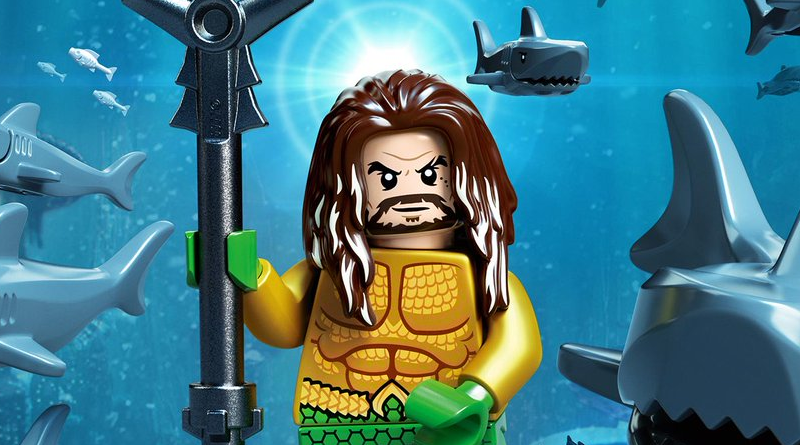 The poster for the upcoming DC Comics movie Aquaman has been reimagined, LEGO style.

As is now commonplace for big movies with a LEGO tie-in, a LEGO version of the Aquaman poster has been shared online. The LEGO Group has taken Jason Momoa’s hero and represented him as a minifigure, surrounded by his aquatic friends.

The LEGO set set based on the movie – 76095 Aquaman: Black Manta Strike – is available now. 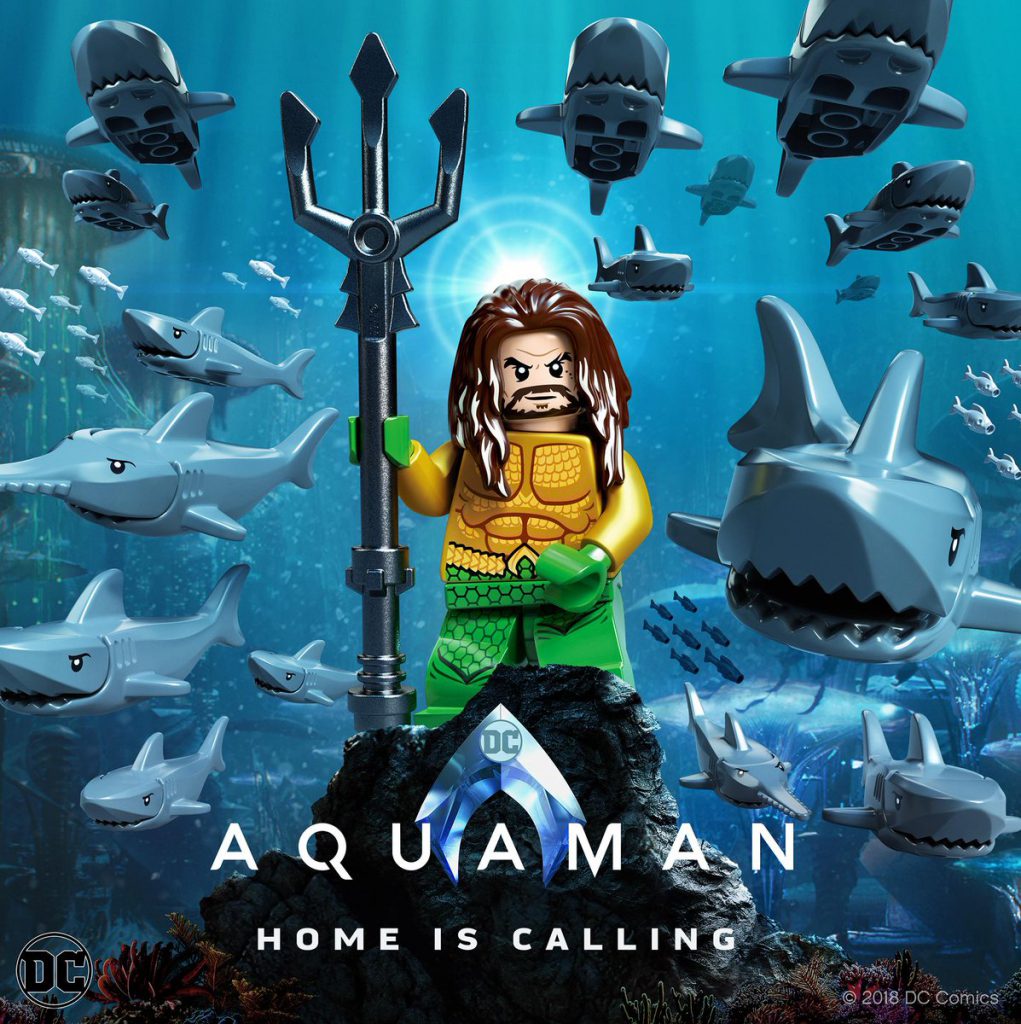 From Warner Bros. Pictures and director James Wan comes an action-packed adventure that spans the vast, visually breathtaking underwater world of the seven seas, “Aquaman,” starring Jason Momoa in the title role. The film reveals the origin story of half-human, half-Atlantean Arthur Curry and takes him on the journey of his lifetime—one that will not only force him to face who he really is, but to discover if he is worthy of who he was born to be…a king.

The character was first introduced to the DC movie universe in Justice League, in which Bruce Wayne recruited him to join the fight against Steppenwolf in an attempt to save the world.