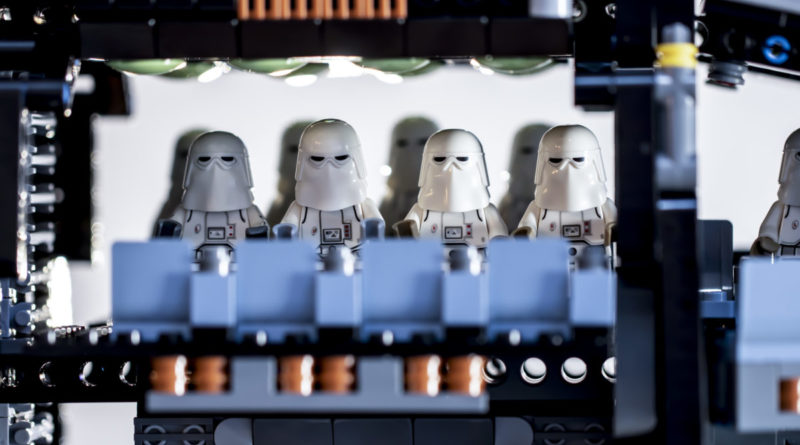 The LEGO Group has finally revealed the long-rumoured 75320 Snowtrooper Battle Pack, so we can now calculate exactly how much you’ll need to spend to fill 75313 AT-AT.

The latest Ultimate Collector Series set includes room for a full complement of Snowtroopers, which means there’s seating space for 40. Only five Snowtrooper minifigures are actually included in the 6,785-piece set, however – and that’s where 75320 Snowtrooper Battle Pack comes in.

It’s a surprisingly co-ordinated release schedule for the company that retired 75259 Snowspeeder just months before the release of 75288 AT-AT (although another Snowspeeder would probably have ironically worked better in the current line-up than 75322 Hoth AT-ST), and means even if you’re brand new to LEGO Star Wars, you won’t be short of Snowtroopers.

If that is your ultimate aim for your LEGO Star Wars collection, you’ll be able to pick up 75313 AT-AT from November 26, and 75320 Snowtrooper Battle Pack from January 1.