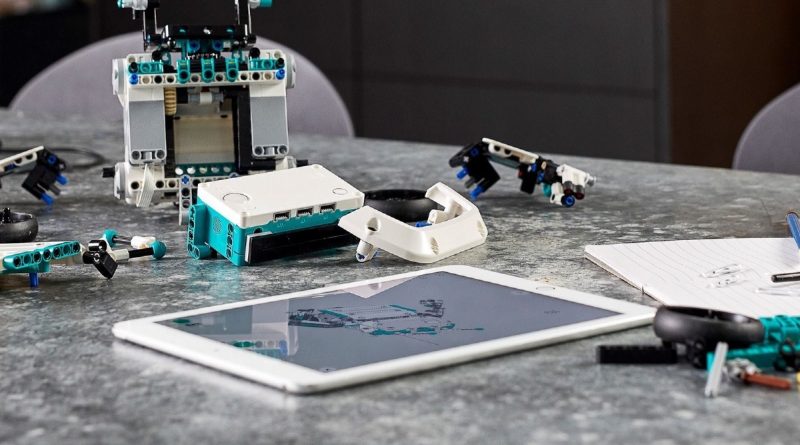 The LEGO Group’s retirement of the LEGO MINDSTORMS branding brings more than two decades of LEGO history to an end – and exposes old problems with the LEGO Group’s electronic products.

LEGO MINDSTORMS is – or was –­ one of the oldest LEGO themes available on store shelves, allowing fans to build machines they could programme with certain actions. In addition to computerised bricks, sets in the MINDSTORMS theme came with motors, sensors and other components that allowed machines to interact with their environment.

MINDSTORMS launched back in 1998 alongside the mass adoption of computers in homes and schools, with a few earlier projects (like LEGO TC Logo) serving as forerunners of it. The theme would go on to see several different hardware generations, with older LEGO fans having a hand in the theme’s early development. Some iterations of the MINDSTORMS set even included fan designs, reflecting the set’s close connection with its target audience.

With other events like the FIRST LEGO League Challenge inspiring creativity in younger LEGO fans, MINDSTORMS has been available to LEGO fans for more than two decades – and inspired multiple generations of builders. Now, though, it seems the mass availability of MINDSTORMS is coming to an end – as recent statements by the LEGO Group suggest a focus on educational institutions rather than the general public.

The same basic hardware will still be available through the SPIKE Prime range on LEGO.com (and is compatible with the Python programming language) although these sets aren’t necessarily developed with the typical LEGO fan or older tech-heads in mind. There also appears to be some minor incompatibilities between MINDSTORMS and SPIKE Prime hardware, which may frustrate LEGO fans in the years ahead – and limit expansion for older MINDSTORMS users.

Ultimately, though, this shift in strategy might not be mourned by LEGO’s broader audience. Although MINDSTORMS’ retirement is unexpected, it’s also true that the digital landscape has changed dramatically since the late ‘90s. Today’s children and teenagers have access to a wide variety of products that explore coding principles – even if, ironically, the LEGO Group’s own toys rank at the top of search results for such products.

With sets like 51515 Robot Inventor coming with a triple-digit price tag, the wide range of cheaper options may make it a much tougher sell in today’s market. Even so, existing LEGO MINDSTORMS fans have to contend with a lot of hardware becoming obsolete – which is an increasingly common problem amongst contemporary LEGO themes.

While ranges like Hidden Side and VIDIYO (which offered AR functionality) aren’t too badly affected by their companion apps retiring, other ranges like Technic sometimes depend upon highly specialised apps for basic functionality – and their long-term availability is anyone’s guess. MINDSTORMS falls into the latter category, and it seems after a couple of years, MINDSTORMS owners will need to jump through some hoops to use their expensive toys… assuming such hoops exist at all.

As an increasing number of LEGO products are relying on short-lived software, LEGO’s longevity as a toy – its primary selling point – is becoming more and more compromised. It’s unlikely to affect LEGO’s popularity in the long run, particularly as new generations of LEGO fans are always arriving. But it’s still a surprising twist in a toy whose compatibility with older products is literally measured in decades – and a problem that doesn’t seem to be going away in the future, as new themes like LEGO Super Mario continue to emerge.

51515 Robot Inventor – the latest version of MINDSTORMS – is currently available on LEGO.com. However, with its accompanying app retiring in 2024 (and limited alternative options at the moment) you may need to consider this LEGO purchase more carefully than usual.