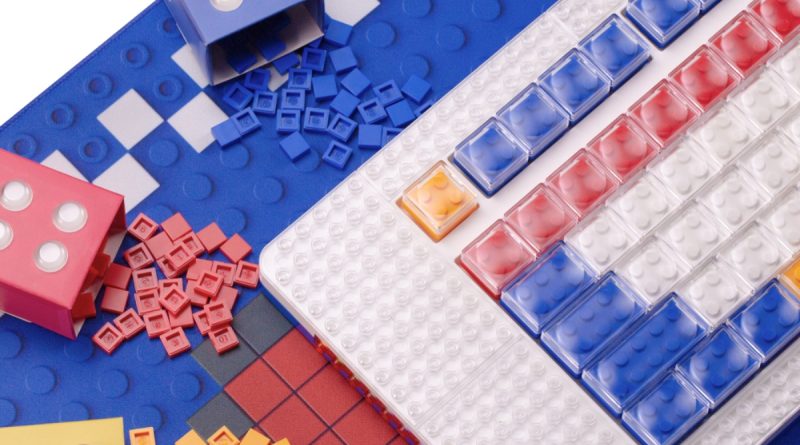 A third-party keyboard compatible with LEGO bricks has recently launched on Kickstarter, allowing LEGO fans to add some flair to their computer hardware.

Launched by hardware manufacturer MelGeek, the Pixel is being marketed as the world’s first LEGO-compatible mechanical keyboard. The keyboard features studded surfaces on the top and bottom, allowing you to attach plates, tiles, bricks and minifigures to it. You can even place elements under the (transparent) keycaps, with several off-brand elements included for this purpose.

In true LEGO fashion, the keyboard is designed for extensive customisation. Besides adding LEGO elements to its surfaces, the Pixel’s keys are designed for easy removal without soldering. It’s also designed for wired and wireless operation, and colour-changing LED strips add an extra bit of visual flair.

The keyboard is (as you might hope) compatible with Windows and iOS operating systems, and comes in three different base styles. In short, it’s an intriguing prospect for LEGO fans – even if some purists may prefer an official LEGO product.

It’s also very expensive to pledge for on the Kickstarter website; prices start at $199 (about £172) which may prove a little too pricey for the average computer user. Particularly as there may be additional fees involved with shipping it to your home country.

If this project is clicking with you, you can visit the official Kickstarter page to learn more about it. The project has already exceeded its funding goal by over $200,000, indicating a high level of interest amongst LEGO and keyboard fans.

Funding will end for this project on December 9, giving you a little time to make a decision. Of course, such a keyboard might be a suitable companion for LEGO Bricktales – which we just so happened to review recently.