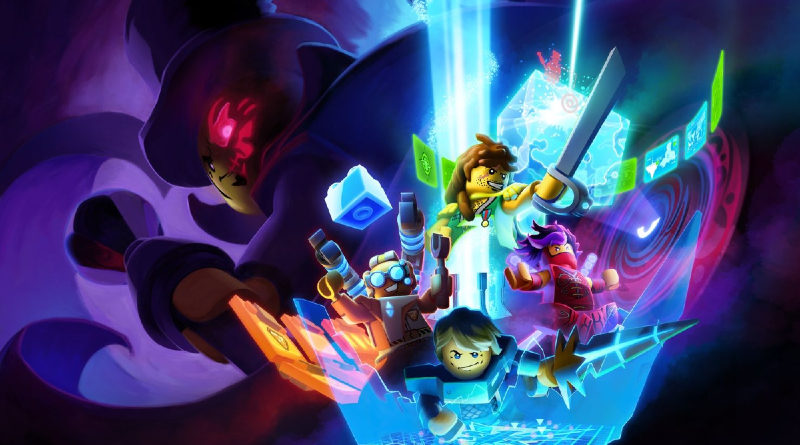 A new video series is exploring the development of LEGO Universe, with a number of new facts for the massively-multiplayer online game, including how AFOLs got involved.

LEGO Universe was the LEGO Group’s first MMOG themed around the LEGO building experience and was produced in conjunction with NetDevil. Unfortunately, the game has long since come to an end, but thankfully the LEGO Group hasn’t forgotten the project and has now released several videos exploring the history of LEGO Universe.

With the MMOG being one of the company’s older games there may be those amongst you that don’t remember much about the online experience. Thankfully these new videos provide some interesting details for the game, including some that even the most dedicated fans might have forgotten.

Just like the plastic bricks we all know and love, LEGO Universe was an experience for all ages and as a result, many children were asked to test the game before release. However, NetDevil also sought the guidance of older LEGO fans, including LEGO User Groups. In the above video, it was revealed that AFOLs played a major hand in developing the game, from builds to landscapes. It’s certainly one way for these fans to earn their place in LEGO history.

With LEGO Universe having players both young and old, there had to be some strict measures in place to protect players. Another part of the series explains the different systems integrated into the game, including a chat filter that checked every word before allowing any to be seen by other players. Even naming one of your creations required approval, showing just how seriously NetDevil took the responsibility of keeping it’s players safe.

Even players of LEGO Universe might not have known this fact originally. It turns out the soundtrack for the game, which has now been officially released, featured a cast and creators of actors and other Hollywood icons. Perhaps the most notable of these was Sir Patrick Stewart who voiced the game’s introductory sequence. The music was even developed by Hollywood composer Brian Tyler from Avengers: Age of Ultron and other movie projects.

Like most video games, LEGO Universe went through rigorous testing with several age groups. Early on in testing, the feedback given from older players was that there simply wasn’t much to do, forcing a drastic design change quite soon into the game’s development. Players reported wanting more to do than exploring a flat landscape, perhaps this is why more building options were added to the game, such as owning your own property.

The end of LEGO Universe

Sadly, LEGO Universe didn’t last long compared to other massively-multiplayer online games. In 2011, the LEGO Group gained full control of the game following the seizing of NetDevil by Gazillion. It was found that the company’s new vision for the game simply didn’t live up to the LEGO Group’s standards, and was why a free-to-play area was added. This caused a surge in the player count, but not enough of them went on to pay, meaning the game was shut down soon after.

LEGO Universe may have never returned in full, but the LEGO Group has shown that it will never forget its experimental project by making it the focus of two Bricks N’ Bits podcast episodes and remastering the soundtrack.