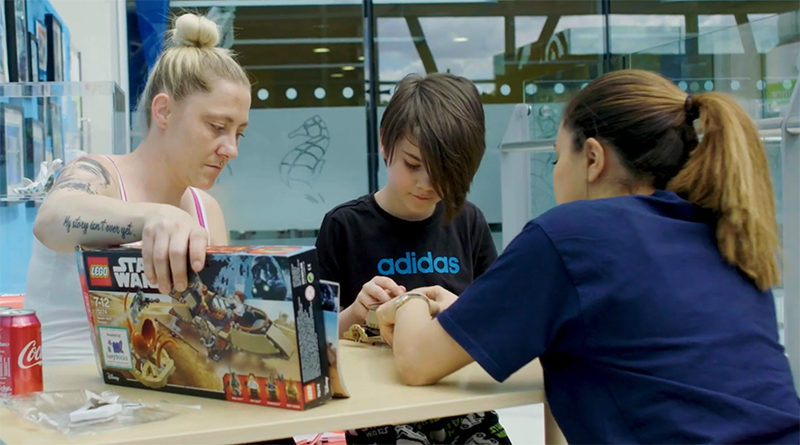 A new video released by Fairy Bricks and the LEGO Group shows what the organisations collaborate to achieve.

Following the recent theft of LEGO sets intended for sick children in hospital, Fairy Bricks has released a video providing insight into what the organisation does. The video, produced in conjunction with the LEGO Group, was produced during Play Day 2019.

Chief Fairy Kevin Gascoigne reveals how his own lack of LEGO building led to him realising his sets could be put to better use by children who needed a smile.

“Now we have a specific program with the LEGO Ambassador Network where every Recognised Community can apply to Fairy bricks to be given some sets. Pretty much the entire EU will receive LEGO sets through Fairy Bricks this year,” Kevin explains.

The recent theft saw a hole cut in the warehouse wall, with thousands of LEGO sets and the organisation’s branded van stolen. While the van has been recovered, the boxes have not, and the charity has shared images of the sets that were taken. Thankfully, the LEGO Group has confirmed via social media that the sets will be replaced so sick children will still receive a care package.