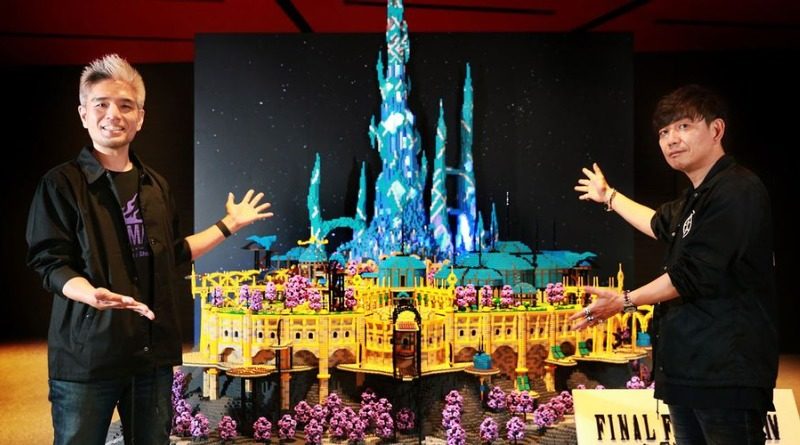 Final Fantasy 14 developer Square Enix ended their fan festival with the reveal of a massive LEGO version of Crystarium City LEGO, built by the University of Tokyo’s LEGO club.

Crystarium City was introduced during the arrival of the unfolding Shadowbringers expansion. It serves as the player hub, where users can access most of the expansion’s content, including the latest Extreme Trials, like the Seat of Sacrifice and Minstrel’s Ballad: Hades’s Elegy.

Over 200,000 blocks were used to make the brick-built hub, with incredible attention to detail, picking out foliage, non-player characters (NPCs), and Chocobos. The build also utilised LED lights to highlight the iconic Crystal Tower, just like in the game itself. Square Enix released a video showcasing the set and the behind-the-scenes process of creating it on their YouTube channel.

Although recently unveiled at the 2021 Final Fantasy 14 Digital Fan Festival, the Crystarium City build was originally meant to be to be part of a Final Fantasy XIV art exhibit in Tokyo in January. When this was delayed due to the pandemic, the reveal was pushed until the virtual Fan Festival this month.