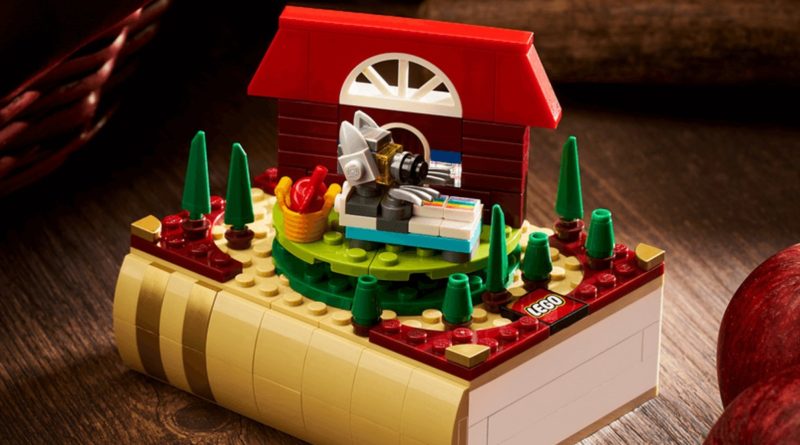 The first review for three of the LEGO Bricktober 2021 sets is now online, giving us a better look at the upcoming promotional models.

Not long after the listings for them appeared online, the three LEGO Bricktober 2021 sets that have been revealed thanks to Toys R Us Singapore have now been given full reviews by Geek Culture, unveiling the custom storybook instructions and artwork made for the deal.

For those unaware, this year’s Asia-exclusive Bricktober 2021 promotional builds are focusing on fairy tales, notably the tales of Hansel and Gretel, Little Red Riding Hood and Jack and the Beanstalk as well as one other. Whilst the creations are themed to the stories themselves, this concept continues onto the box art or the closest thing that these sets have to it.

Instead of the usual boxes, the review notes that these don’t come in boxes at all, but are instead a bag of sealed pieces. However, the unique designs that LEGO packaging usually features are instead featured on an envelope containing the instructions here.

Each envelope showcases an individual work of art suited to the story it is based on, and as can be seen in the second image, that continues with a storybook within. The art utilises the same pieces and builds that feature in the build but also additional minifigures from 21315 Pop-up Book.

Whilst these Bricktober 2021 builds won’t likely be coming to anywhere outside of Asia due to the current lack of Toys R Us locations and prominence as a brand, we can only hope that this is a sign of things to come for the annual promotion, which may return to the US next year as the company is planning a comeback.