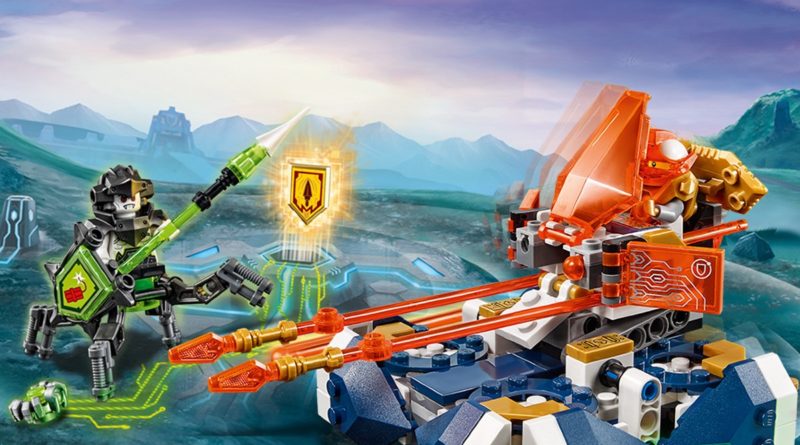 The latest episode of the Bits N’ Bricks podcast is about LEGO NEXO KNIGHTS and why the theme was cancelled shortly after releasing new sets.

LEGO NEXO KNIGHTS was first launched in 2016 and received a heavy dose of sets, a video game and even a TV show. This pattern repeated with updates to the media for the next two years until it ended shortly after the release of its final wave of sets in 2018. There were even a few models that never managed to release.

As part of the new episode of the official LEGO Games podcast, hosts Ethan Vincent and Brian Crecente were joined by Mads Prahm to discuss what happened behind the scenes at the LEGO Group.

“The LEGO Group had had really big expectations for sales, and those weren’t quite being met. And I think that’s a little bit of a returning theme within the LEGO Group that the company had been experiencing like this double-digit growth over, you know, a decade, I think at the time, and so expectations were really that sales would just be fantastic,” said Mads Prahm, Production Director for the theme.

“And when they weren’t fantastic, because it was taking, you know, consumers and kids a little bit longer time to discover this new IP, then everybody was disappointed.”

At the end of the day, it appears that the expectations were simply too high for NEXO KNIGHTS, explaining why it never managed to reach the heights of other themes like NINJAGO which has lasted 10 years so far, with more content rumoured for 2022.