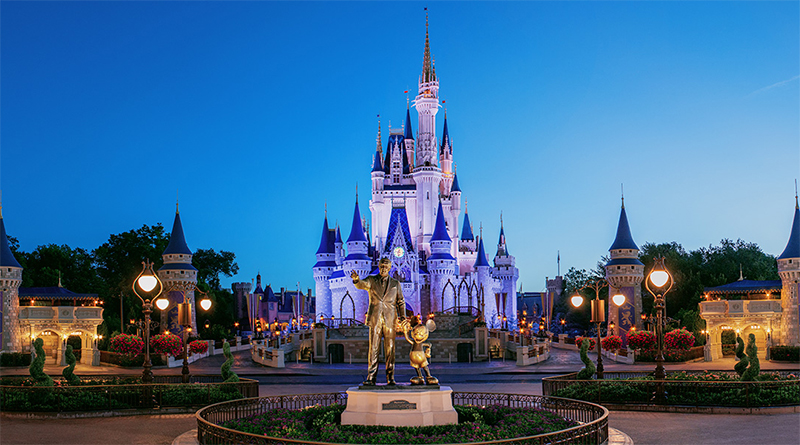 With so many iconic attractions that are adored by devoted fans, the Disney theme parks offer an array of options for the LEGO design team – Brick Fanatics picks out five that would make LEGO sets with a touch of magic

When it comes to offering a nice dose of nostalgia and whimsy, Disneyland and Walt Disney World – as well as all of the spin-off theme parks around the globe – are perfect subject matter for the LEGO Group, as 71040 The Disney Castle (review) demonstrated. The Disneyland train is rumoured to be pulling in to Main Street Station, suggesting that the LEGO designers are looking towards the theme parks for inspiration. Brick Fanatics is doing a little globe trotting and selecting five iconic locations that would make for practically perfect, pixie dust infused LEGO sets… 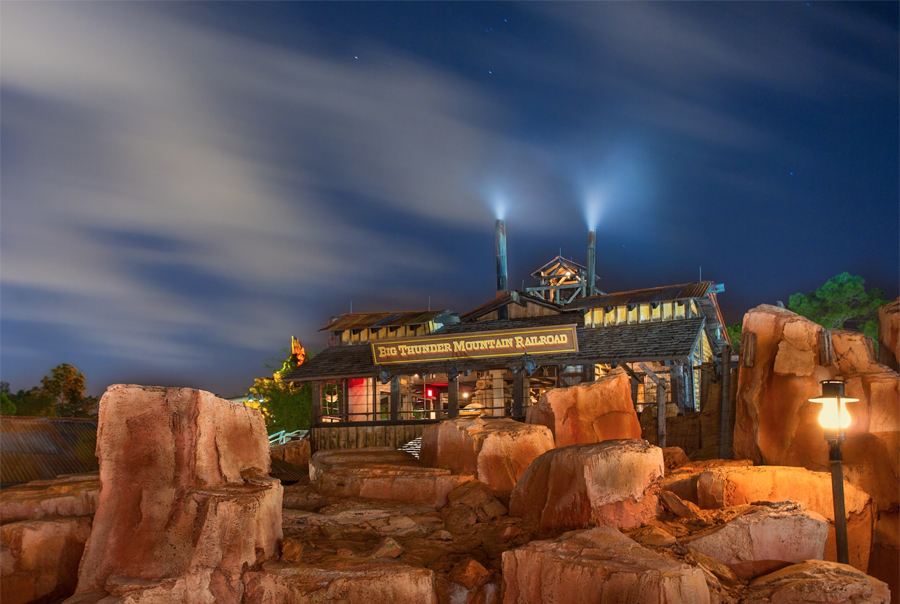 Big Thunder Mountain Railroad first opened at Disneyland in California, before versions were built at various other Disney theme parks. Its Wild West theme would delight fans who enjoyed the LEGO Western theme from the 1990s, while the functionality that would mimic 10261 Creator Roller Coaster would make it great fun to motion enthusiasts. The mountains and mesas would require plenty of tan bricks, and hidden within the structure could be LEGO gem pieces and perhaps a dinosaur skeleton, with a few cacti on top. The train itself would need to appear weathered with about two carts to fit minifigures inside and the loading station would be fun to build. Most important of all would be the iconic shape of the mountain, which would need to be maintained even though it would be inevitably scaled down. 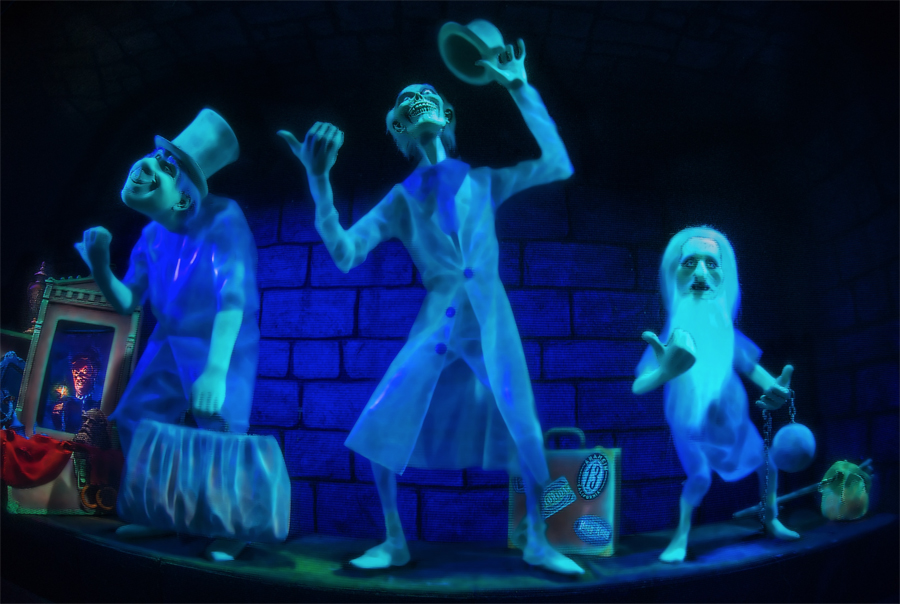 Celebrating its 50th anniversary as arguably the world’s greatest haunted house ride, The Haunted Mansion combines both old and modern cutting-edge effects to deliver scares aplenty to the “foolish mortals” who enter. Although the building has a beautiful columned façade that would be a delight to build, it is the detailing inside that is key. From portraits depicting grim fates, to creepy gargoyles and even a séance room with levitating objects, plenty of clever techniques could be used. LEGO ghosts would populate the mansion, using pieces introduced for the Ghostbusters theme along with the LEGO Collectible Minifigures Series 14. 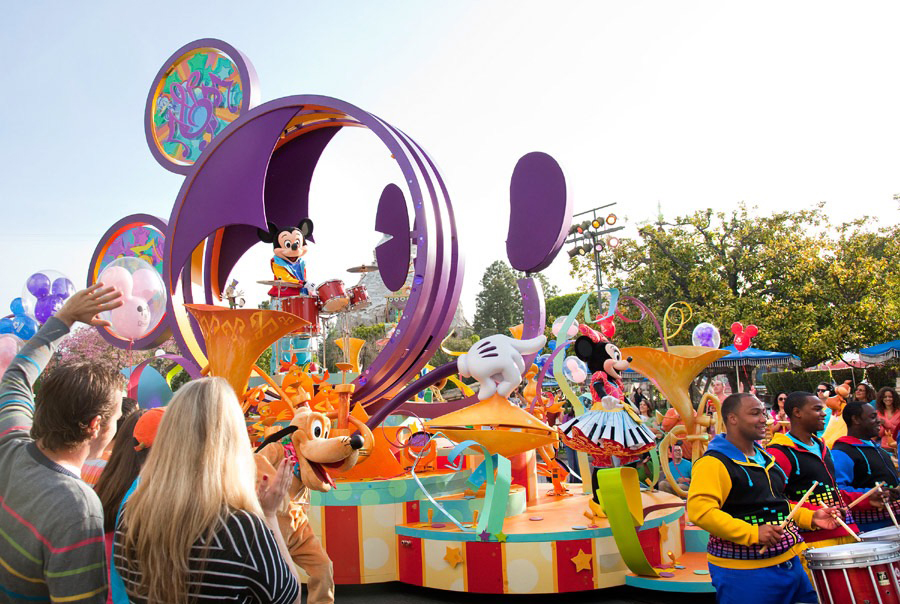 One thing that all of the Disney destinations have in common, that sets them apart from other theme parks, is parades. Themed parades, day parades, night parades, minie parades and everything inbetween, the designers could take their pick and would probably need to offer something that was ‘inspired by’ the authentic parades rather than based on any specific one. Huge floats made from LEGO bricks would look beautiful, especially if it could roll along the floor, and perhaps have some hidden mechanisms that allow parts to rotate or move in some way. The floats could even be fairly ngeneric, with spare bricks included to decorate as desired. A cast of unique Disney minifigures would need to be included, all with a party vibe, and some could come with musical instruments – as you can’t have a parade without music. 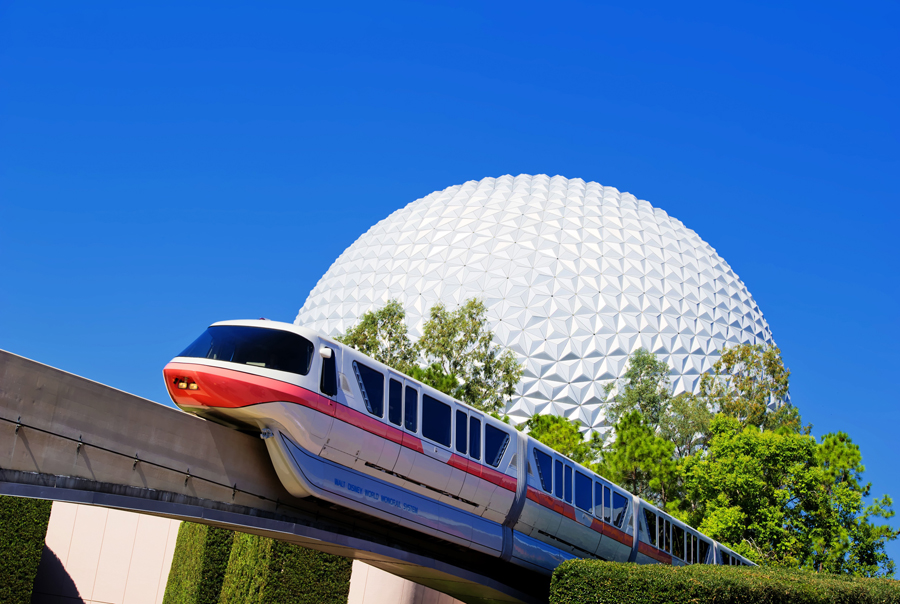 For Classic Space and Town fans, the word ‘monorail’ is the holy grail of LEGO sets, so a Disney monorail set would likely be met with thunderous applause and a race to the checkout by two audiences. It is perhaps best known at Walt Disney World, where almost all guests use it to travel to the Magic Kingdom, but it actually first opened at Disneyland. The sleek shape of the train and carriages would need to use a variety of SNOT techniques and be able to incorporate the identifying coloured stripe across its length (or stickers advertising a Disney film). New monorail track elements would probably have to be moulded, forming a looping track with a buildable station for guests to board.

The Twilight Zone Tower of Terror 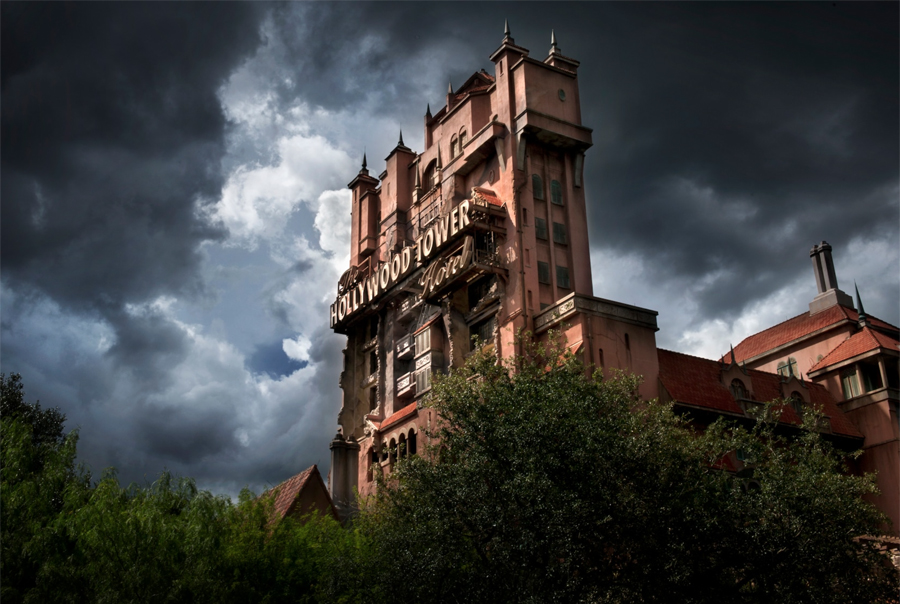 Combining the exploration of an abandoned hotel inspired by the television series The Twilight Zone and a 39mph drop down the 13 storey building, the Tower of Terror certainly lives up to its name. The dystopian feel of the building along with its giant exterior sign would be challenging to recreate in bricks, but could definitely take inspiration from 70840 Welcome to Apocalypseburg!. Due to its height, only a few of the floors could be included, particularly the dusty lobby complete with check-in desk and the star-field filled Fifth Dimension corridor.

The Disney Parks offer a unique variety of inspirational rides, venues and locations, so many of which could make for massive, detailed LEGO sets. Not only would they appeal as mementos to fans who have visited any of the parks, but also to those who just love all things LEGO Disney – share your own thoughts about which would be best with Brick Fanatics on social media.

Brick Fanatics has also listed the Disney minifigures that fans still need, picking out some beloved film and television characters.