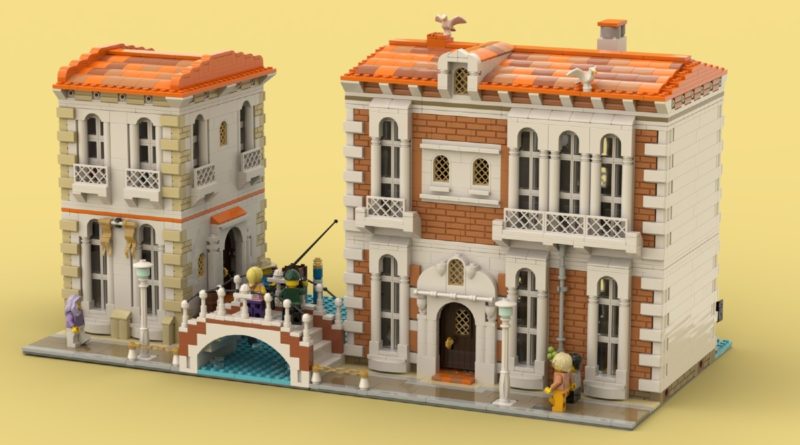 Five BrickLink Designer Program sets in the second round of crowdfunding have reached their funding goal, spelling the end of the road for the other four LEGO Ideas projects.

Krisnow’s Modular LEGO Store was the first to hit the required 3,000 backers to enter production, followed by BlackQubit’s Venetian Houses, Alan Avila’s Retro Bowling Alley, Harry Finkel’s Mountain Windmill and Mark Smiley’s Clockwork Aquarium. Only the first five of the nine projects in this round to reach that minimum number of pre-orders will be produced as an official set.

That means for the rest – Alatariel Elensar’s Science Adventures, Jordi (kirteem)’s Ruined House, Brent Waller’s Seasons in Time: Calendar and legobouwer’s Quest Builder – the journey ends here, and anyone who’s already backed those four projects won’t be charged. If you’ve purchased one of the five successful sets, you’ll be charged at the time of shipping (unless you’ve paid via PayPal, in which case you’ll be charged immediately).

None of the five funded projects have reached their limit of 10,000 orders, but the Modular LEGO Store is already unavailable in some regions. The other four should all still be available to pre-order from any of the 31 countries the BrickLink Designer Program ships to. You’ve got until December 14 at 8pm UK time – or until they sell out; whichever happens first – to place your order.