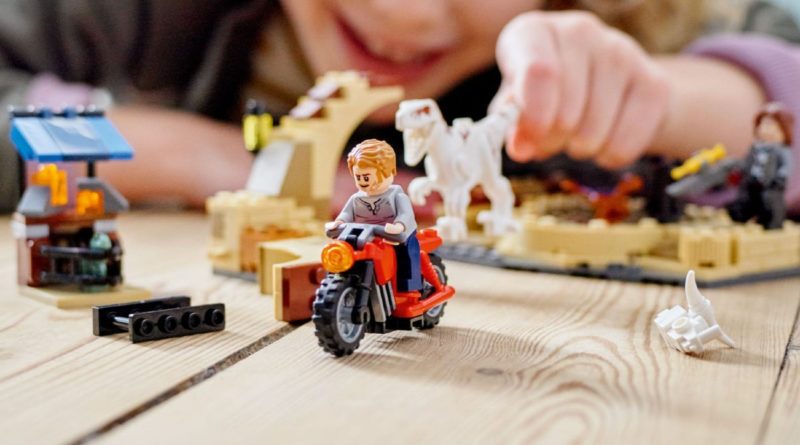 April is a big month for new LEGO sets with hits like 10300 Back to the Future Time Machine, but don’t forget these five fresh models.

Whether you’re looking for a way to commemorate a moment from a galaxy far, far away or hope to explore the latest Jurassic World film with a range of LEGO sets, April is the launch month for a variety of builds.

However, with so many launching in the same month, make sure you don’t miss out on these new sets:

The Marvel Cinematic Universe may be the focus of LEGO Marvel, especially with the upcoming release of Thor: Love and Thunder and Doctor Strange in the Multiverse of Madness. However, the comic creations deserve your attention too especially with 76202 Wolverine Mech Armor including the first minifigure of the X-Men member in some time.

LEGO Marvel is also crossing over into Brick Sketches this month as the first pair of superhero portraits based on Marvel characters are now available. With the next animated Spiderverse movie on the way, Miles Morales is likely to become more frequent in LEGO sets and 40536 Miles Morales demonstrates that with a clever build depicting the superhero in his hoodie.

There are lots of new dinosaurs in the upcoming wave of LEGO Jurassic World sets, including the Atrociraptor. As well as the fresh species, new minifigures are also scattered throughout the range such as Rainn Delacourt with a printed tattoo on the head. You can find both of these in the relatively inexpensive 76945 Atrociraptor Dinosaur: Bike Chase at £17.99 / £19.99 / €19.99.