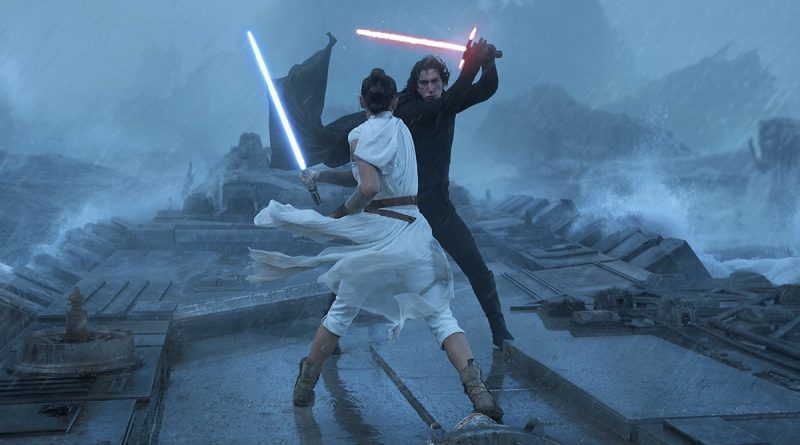 The LEGO Star Wars line-up is packed with lightsaber duels, with another rumoured to make a fifth appearance in 2023 – but there are five clashes we’ve somehow never seen in bricks.

Several of Star Wars’ best saber showdowns have made more than one appearance in LEGO sets, including the emotional duel between Anakin Skywalker and Obi-Wan Kenobi from Revenge of the Sith, the flashy twirls on Geonosis between Count Dooku and Yoda, and the legendary battle between Luke Skywalker and Darth Vader in Return of the Jedi.

That climactic clash has already been recreated across two Death Stars and two separate throne room sets – most recently in 2020’s 75291 Death Star Final Duel – and is rumoured to appear again in 2023 in 75352 Death Star Throne Room Diorama. Like its predecessors, that set is thought to include Luke Skywalker, Darth Vader, Emperor Palpatine and two Royal Guards.

It’s not a huge surprise that the LEGO Star Wars Diorama Collection is reportedly keeping its focus on the original trilogy for the time being, especially with Return of the Jedi’s 40th anniversary next year. But while that duel looks set to get a fifth iteration (or sixth, perhaps, if you count 2002’s Final Duel I and II), there are at least five major lightsaber duels without a single LEGO model to date…

One of two lightsaber duels from Revenge of the Sith yet to be recreated in bricks, this early rematch between Anakin, Obi-Wan and Count Dooku is perhaps one of the darkest across the entire saga, given it ends with the Sith Lord losing his head and hands. That might be one reason the LEGO Group has avoided it so far, but it would be well-suited to an 18+ diorama set…

One of those sequel trilogy lightsaber duels that isn’t really a lightsaber duel, because Luke was just a Force projection and couldn’t actually interact with Kylo Ren, this stand-off was nevertheless a high point of Star Wars: The Last Jedi. The flat salt plains of Crait aren’t the most exciting inspiration for a LEGO Star Wars set, but that’s a challenge for the design team to overcome. (They’re the ones getting paid for it, after all.)

Star Wars Rebels’ Twilight of the Apprentice is a real high point for the Star Wars universe as a whole, and feels absolutely ripe for a LEGO set. The LEGO Group unfortunately seems reluctant to revisit Rebels as a whole, though, so we’re not holding our breath. But what we wouldn’t give for another shot at a Rebels-era Ahsoka Tano minifigure…

If the LEGO Group wants to keep the focus on the second Death Star, how about The Rise of Skywalker’s only proper lightsaber duel? The redemptive battle between Rey and Kylo Ren would offer a fresh take on the location given it’s in ruins, although communicating the rain and wind could be tricky. Still, it’s probably the only way we’ll ever get a Darth Rey minifigure.

Revenge of the Sith’s showdown between the two most powerful Force users was a long time coming in cinematic terms, and has been an even longer time coming for LEGO Star Wars fans, but Darth Sidious vs. Yoda could be perfect for a future diorama set: you’d only need a couple of senate pods, some lightning and some transparent stands. It’s a location that’s also never been represented in bricks, but this would surely be the way to do it.