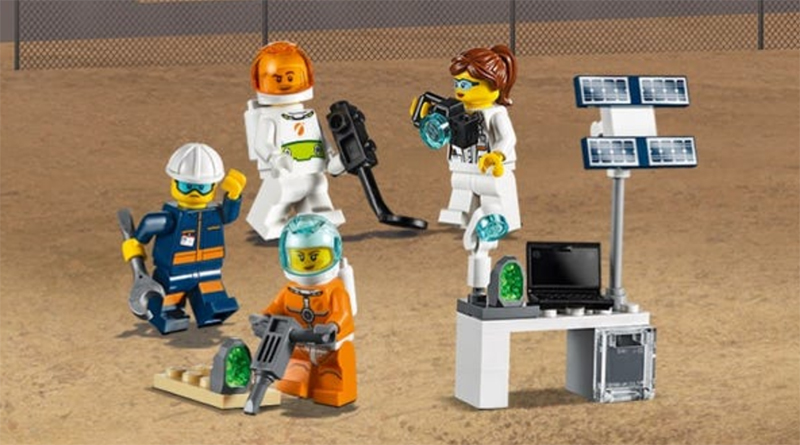 Those ordering selected LEGO City Space sets totalling £75 or more at LEGO.com will get 40345 City Minifigure Pack for free, for a limited time. The exclusive pack includes two astronaut minifigures and two space technician minfigures. Bricks are included too for building accessories for the characters.

60228 Deep Space Rocket and Launch Control is one set that qualifies for the deal and features both a rocket ready to launch along with the control centre for it to be readied from. 60229 Rocket Assembly & Transport also features an authentic rocket model along with the production facility where it is being assembled. Both sets are packed with minifigures and Space related accessories, which 40345 City Minifigure Pack further complements.

The offer will run until February 23, unless stock runs out before then.