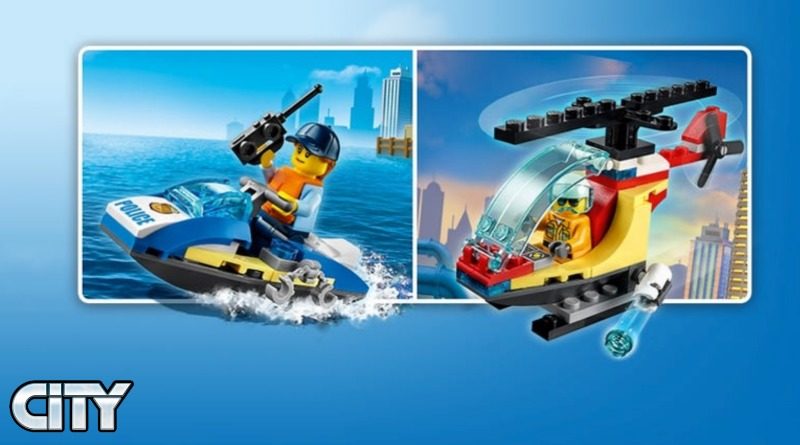 If you’re placing an order at LEGO.com today, you can grab a free LEGO CITY polybag using one of two promotional codes.

You’ll need to spend £40 / $40 to acquire either 30567 Police Water Scooter or 30566 Fire Helicopter, which you can choose between at checkout by redeeming their respective promo codes. If you want the water scooter, type in code PC11; if you want the helicopter, use code FR11.

The offer also applies in-store, but given no LEGO Stores are currently open in the UK, it’s kind of a moot point. Not so in the US, of course, where LEGO Stores are open for business as usual – but in the current climate, you might just prefer to order online anyway.

You don’t have long to snag either of these rewards in the US, as the promo period will only run until January 24. UK shoppers have a little longer: until January 31, or while stocks last. The fine print suggests there’s a limit of one set per household, but it’s not clear whether that means just one of the two, or one of each.

Both 40416 Ice Skating Rink and 30628 The Monster Book of Monsters are also still available in the US, free with purchases of $150 on any LEGO sets and $75 on Harry Potter sets respectively. A single $150 spend on LEGO Harry Potter sets will therefore net you both freebies, plus the LEGO CITY polybag of your choice.

Unfortunately, both of those other January promos have now joined 40448 Vintage Car in selling out at LEGO.com in the UK, so you’ll have to make do with just 30567 Police Water Scooter or 30566 Fire Helicopter. But you can at least sweeten the deal with double VIP points on two newly-released sets, including CITY 60292 Town Center and NINJAGO 71737 X-1 Ninja Charger. 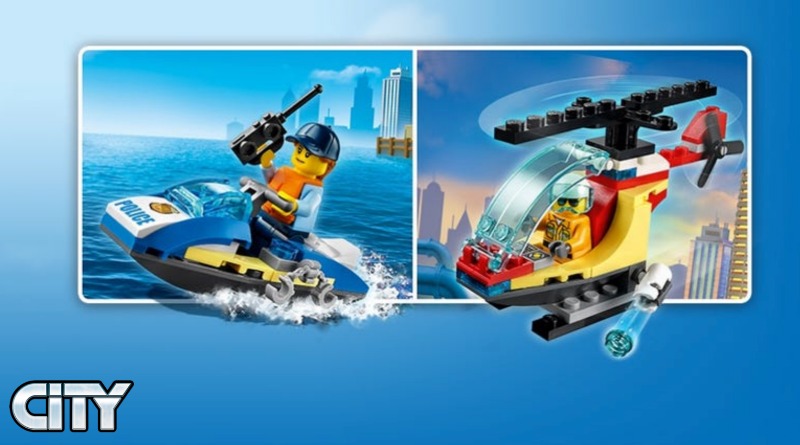