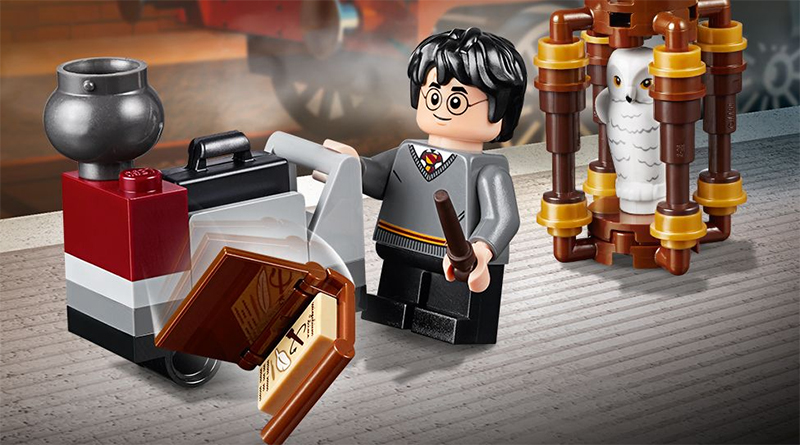 Fans who are in the market for the new LEGO Harry Potter sets can get 30407 Harry’s Journey to Hogwarts (review) for free with any wizarding order totalling £35 or more. The gift with purchase deal times perfectly with the release of a wave of new sets, after the theme returned last year.

Five new sets qualify for the deal, all of which are available in the UK now: