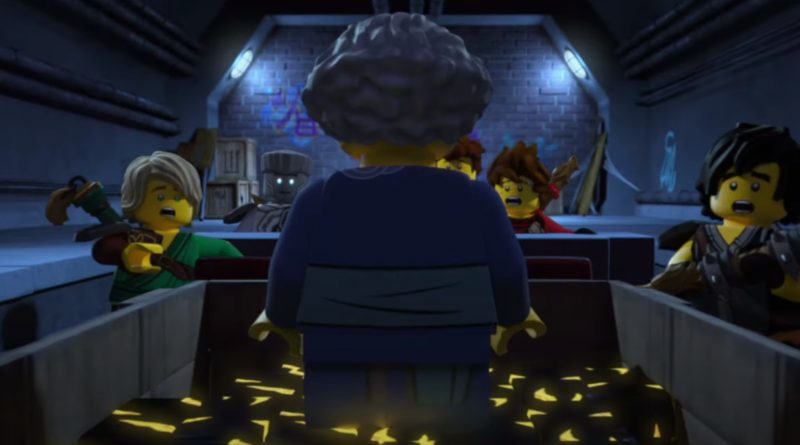 Promotion for the next season of NINJAGO continues to ramp up, with a full clip from Crystalized following the previous two trailers.

It appears that marketing for NINJAGO Crystalized is in full swing. After the previous release of a teaser trailer, a compilation featuring 71775 Nya’s Samurai X MECH and the official announcement of the summer 2022 LEGO sets, a clip from the season is the latest to be shared.

It appears that this season will finally answer who has been buying all the Vengestone that has been a key part of the last few chapters of NINJAGO. For the unaware, Vengestone is a mineral that dampens elemental powers, sourced from Shintaro which you may remember from Master of the Mountain.

You can watch the clip for yourself by clicking above, as the ninjas confront a Vengestone dealer red-handed. The summer 2022 LEGO NINJAGO models also revealed that Vengestone makes up the villains for the season, which feature in the upcoming wave. As for who is buying the material, we’ll just have to wait and see.

While you wait for NINJAGO Crystalized to release, another chapter of the theme has begun, focusing on Skylor as she chases a vision of her mother. No set release date for the season has been revealed, other than the timeframe of summer 2022.